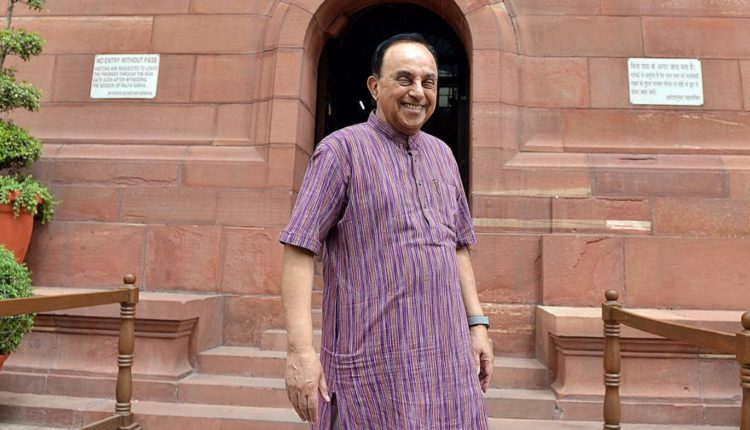 In a tweet, Swamy said that Xi’s call for war deserved a befitting response like “we are waiting to send you home”, reported Republic World.

China’s Supremo Xi Jingping has openly declared to Chinese troops in LAC– inside&across : “Be ready for war”. It is surprising that no one from our government has replied: “Yes, we are waiting to send you home—horizontally or vertically—choice is yours”?

Swamy’s comment was in reference to Xi’s remarks to the Chinese soldiers on Tuesday, where he asked the People’s Liberation Army (PLA) to “put their minds and energy on preparing for war.” The Chinese President further told the soldiers to “maintain a state of high alert” during an inspection of PLA Marine Corps in Chaozhou City.

The intended recipient of the remark is unclear, as China is engaged in disagreements with several countries, including India, Japan, and US. India and China are currently involved in talks at military and diplomatic levels, to ease tensions at the border.