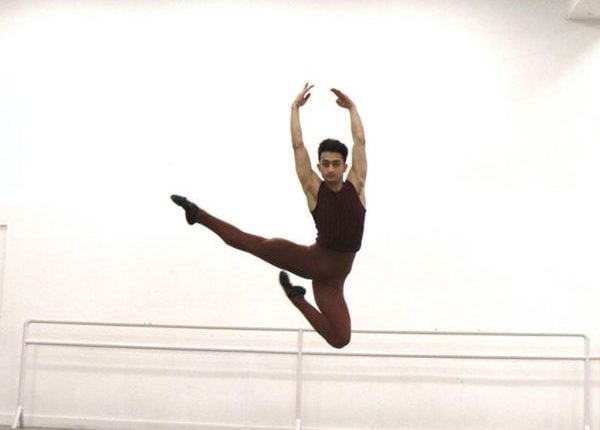 New Delhi: Known for sharing stories of talented young people, industrialist Anand Mahindra took to Twitter on Saturday to praise a young ballet dancer from Delhi who is chasing his dream in the UK.

The industrialist got a newspaper clipping about the boy from his friend, NDTV reported.

The story is about 20-year-old Kamal Singh, son of an e-rickshaw driver in Delhi’s Vikaspuri. He crowdfunded his fees for a top ballet school in the UK where a one-year course costs 8000 pounds apart from the cost of living and commuting, the report added.

Before the age of 17, Kamal didn’t even know what ballet was. He raised 20,000 pounds from the fundraising platform Ketto in just 14 days, the report said.

“A friend in the U.K sent me this clipping… A Delhi e-rickshaw driver’s son gets entry to the UK’s most prestigious ballet school. In the middle of a global lockdown, we get to see a young man unlock his entire world & his future. I stand and applaud,” Anand Mahindra, 65, tweeted of the man’s journey.

According to the newspaper, Kamal was motivated by the Hindi film on dance “ABCD: Anybody Can Dance”.  He has left for the UK to train at the English National Ballet School for a year. Kamal will get a chance to join the English National Ballet Company as a professional dancer after his stint, the report added.
Anand Mahindraballetenglish national ballet schoolMahindra Group
Share FacebookTwitterGoogle+ReddItWhatsAppPinterestEmail

Anand Mahindra To Gift SUVs To Six Indian Cricketers For…