Swaraj Barik living his dream in front of camera 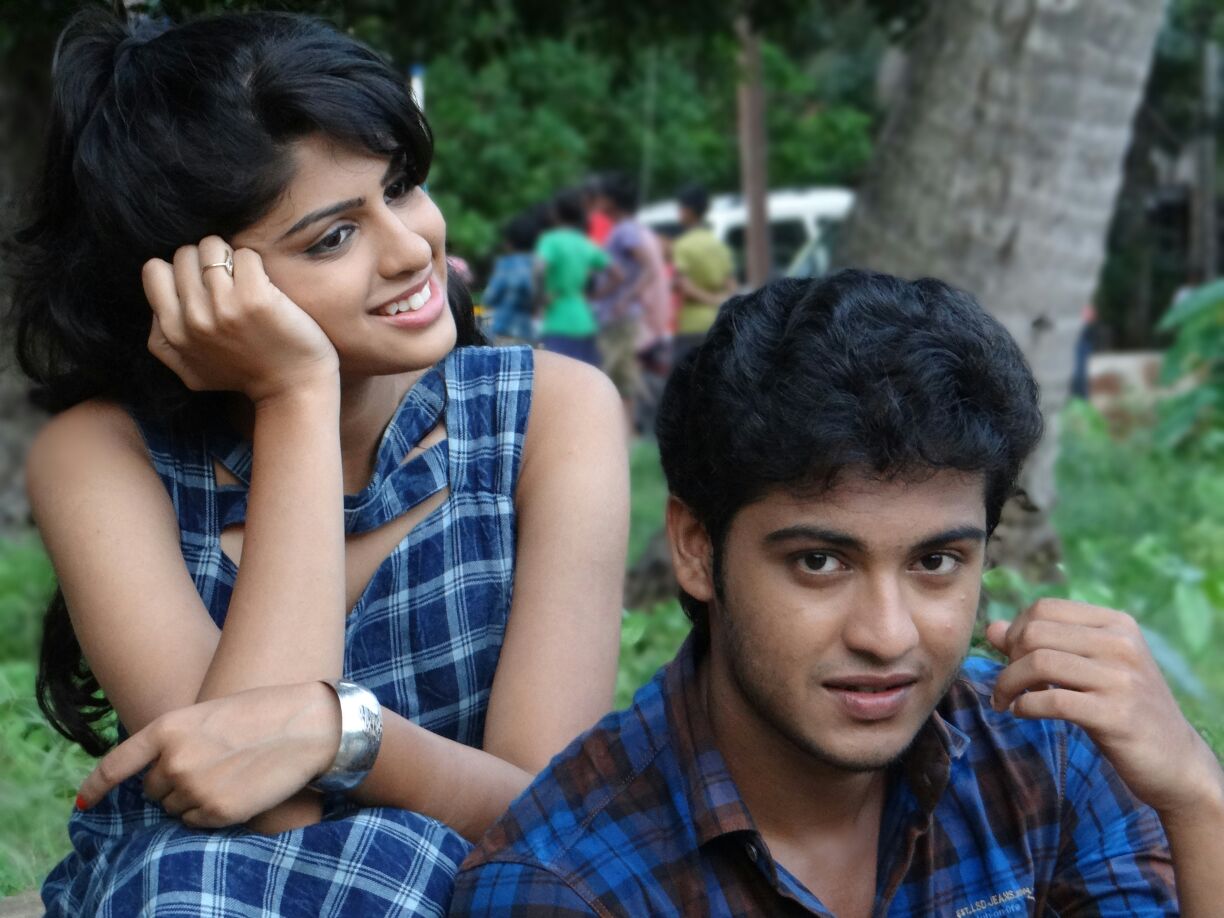 Bhubaneswar: The success of ‘Tu Mo Love Story’ has opened up many doors for Swaraj Barik. Currently he is busy shooting for Sarthak’s 22nd movie ‘Laila O Laila’ opposite newcomer Sunmeera. Directed by Susant Mani, the film’s music has been scored by Baidyanath Dash and lyrics penned by Nirmal Nayak.
As the title suggests, it is teenage love story between a poor village boy and a rich girl. Sharing his excitement about the movie, Swaraj said, “It is a realistic cinema. I am lucky to have got an opportunity to work under Sarthak banner in my second movie as a lead. Currently, we are shooting in a farm house at Tangi. The film is a good mix of action, romance to comedy and drama.”


He feels the audience will like his on-screen chemistry with Sunmeera.
Having worked in 22 movies and popular television serials as a child artiste, Swaraj loves facing camera. “I could chase my childhood dream of acting in films with the support of my parents and family. I have scored well in studies and will go for higher education. But, with all these films in hand I feel more responsible towards my work,” Swaraj added.
‘Laila O Laila’filmSwaraj Barik
Share FacebookTwitterGoogle+ReddItWhatsAppPinterestEmail