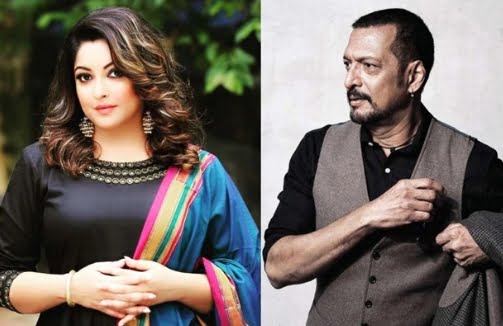 The Mumbai police have closed the sexual harassment case filed by Tanushree Dutta against Nana Patekar citing lack of evidence. Dutta’s lawyer has said that they will appeal against the closure report.

Dutta had started the #MeToo movement in Bollywood accusing Nana Patekar of sexually harassing her on the sets of the film ‘Horn OK Pleasss’ in 2009.

According to legal experts, Dutta can pursue the case even after police files the closure report.

The police had recorded statements of 12-15 witnesses including actress Daisy Shah, according to reports.