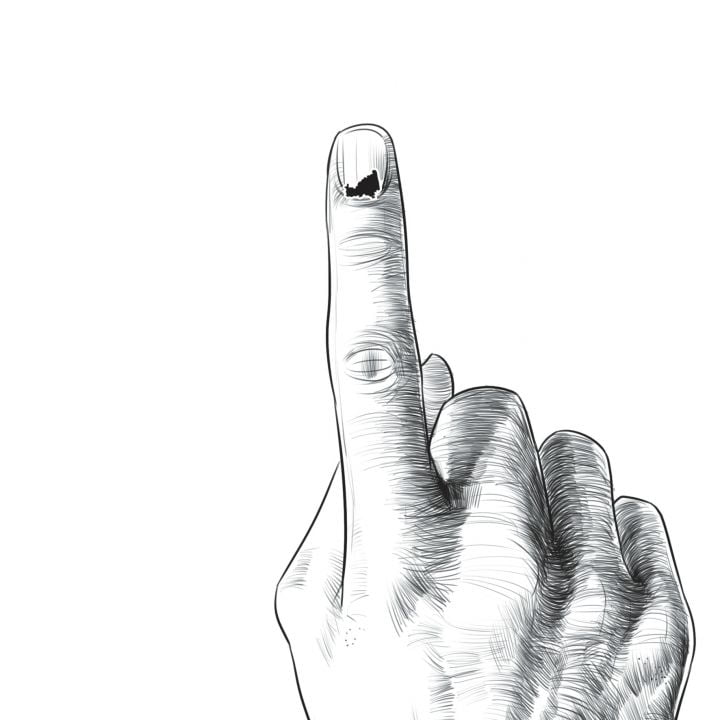 Bhubaneswar: Rupesh Behere, a voter, has filed a petition in Orissa High Court, claiming that the votes counted in the Kantabanji Assembly constituency on April 19 was more than the votes polled.

In his petition, he has also annexed a document to support his claim. The document shows that the voter turnout shared by the returning officer to the contesting candidates on their WhatsApp was 1,82,411 but the votes counted was 1,91,077, a discrepancy of 8,666 votes.

News portal The Quint, which carried the report said that the contesting candidates’ complaint to the returning officer on the counting day went in vain.

The Quint report said that the petitioner has sought a CBI probe into the matter and has requested the High Court to declare the election as void.