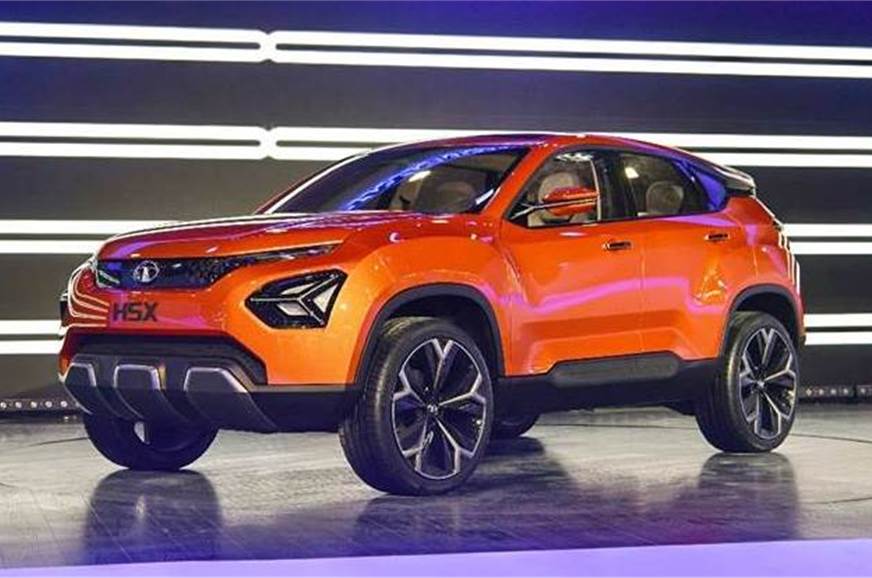 Bengaluru: Tata grabbed eyeballs with its meaty modern looking H5X concept when it showcased it at the Auto Expo 2018 in February. Now Tata has a name for it – the Harrier. And if rumours are to be believed, it is going to look as futuristic as the concept.

While the launch is expected to happen in early 2019, here’s what we know about the SUV so far:

The chunky-looking Harrier will be a premium SUV and will be the chief rival of the Jeep Compass and the Hyundai Creta/Tucson. It will be a 5-seater like the Compass, but a 7-seater model codenamed the H7X is already being developed, according to sources.

Having owned Jaguar-Land Rover (JLR) for quite some time now, Tata is finally infusing Land Rover tech into its own products. The Harrier will be based on a new platform that is derived from the one on which the Land Rover Discovery is built on. This platform can ensure an advanced off-roading and handling capabilities for the Harrier.

Like the Compass, the Harrier is also expected to get the same Fiat-sourced 2.0-litre Multijet diesel engine that produces 170 hp power and 350 Nm torque. Auto-gearbox and driving mode selectors are in the pipeline.

The Tata Nexon recently scored 4 stars out of 5 in the Euro NCAP crash test making it one of the safest cars in the range. The Harrier, being a flagship product, is expected to have a hoard of safety features such as airbags (more than 2), ABS, EBD, etc as standard.

It can be expected that the Harrier will be loaded to the brim with features such as Harman Kardon speakers, Android Auto, Apple CarPlay, LED DRLs, large 17 or 18 inch alloys, sunroof, etc.