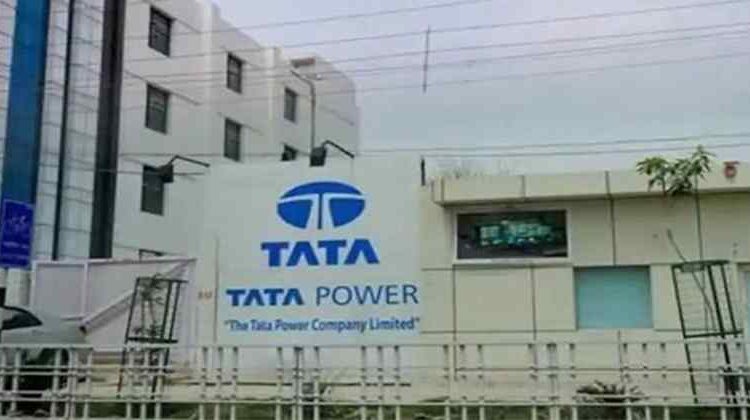 India’s largest integrated power utility will hold 51 per cent equity with management control while the state-owned GRIDCO will have remaining 49 per cent equity stake in the company.

The expansion will cover a geographical spread of more than 27,500 sq km and will serve 1.9 million consumers in the region with annual input energy of 5450 MUs.

“It is a proud moment to have been given the opportunity to serve people of Odisha. We are committed to provide reliable, affordable and quality power supply along with superior customer service, backed by innovative technology. We are thankful to the Odisha Government and Odisha Electricity Regulatory Commission for giving us this opportunity and reaffirming Tata Power’s commitment of ‘Lighting up Lives’ for the people of Odisha,” said Dr Praveer Sinha, CEO & MD, Tata Power.

UK Has No Surplus Vaccines To Supply To India