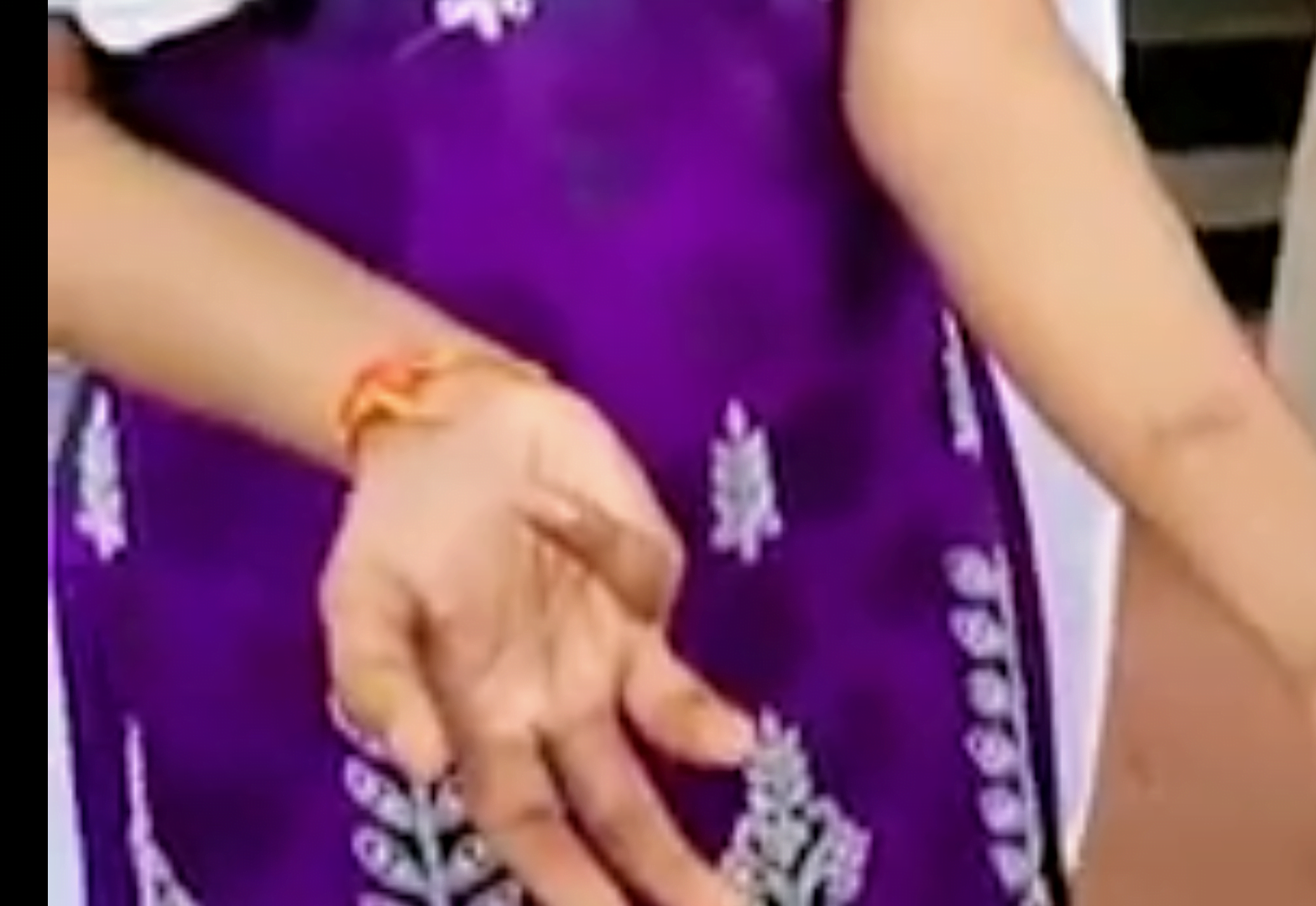 Rayagada: A love affair between a teacher and a student took a violent turn as the families engaged in a scuffle at Seshkhal police station in the district on Sunday.

According to sources, the teacher, Dhiren Patnaik, and his student had reportedly been staying together for a couple of months.

Dhiren contacted her while she was pursuing her Engineering Diploma course in 2017. They then got into a relationship. The girl moved back to her village in Jharkhand once the course ended. However, Dhiren convinced her to come back to Rayagada for PGDCA course. He rented a room and stayed with her.

After finishing her PGDCA course, she again moved back. Dhiren, however, stopped contacting her thereafter.

When the girl’s family approach Dhiren’s parents with a marriage proposal, they allegedly demanded a huge dowry. Following which, the former staged a dharna in front of their house and also lodged a police complaint.

The two sides resorted to fist fight when police tried to settle the issue amicably. The girl was grievously injured and rushed to Jemadeipentha Hospital for treatment. Members of both families also sustained minor injuries.

Rayagada SDPO Tapan Narayan Rath said that a case was registered on the basis of the complaint lodged by the girl. The violence report has also been submitted and people named in it have been detained for questioning, he added.

Though Dhiren accepted that he was in a relationship with the girl, he said there was no talks about marriage. It was an attempt by the girl’s family to malign him and his family, he added.