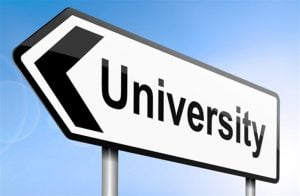 Opposing the government’s decision to hand over recruitment of faculty members of the universities to Odisha Public Service Commission (OPSC), the Federation has questioned how the commission, which has failed in conducting examinations for appointment to the posts of OAS, OJS and OLS regularly, can conduct the selection of the teachers every year. While no other state has assigned the responsibility to its PSC, the Odisha government is setting a bad precedent by resorting to it, the AIFTO said in a release.

Besides, criticising the abolition of Senate in the universities, the Federation termed it as undemocratic. It stated that the provision of appointment of professors from autonomous colleges as members of Syndicate is laughable as there is no professor post in such colleges.

The Federation demanded rollback of the ordinance in order to maintain the autonomy of the universities to ensure high standard of education and research.