#TeachersDay: Sushant’s Teachers Want His ‘Murderers’ To Be Punished! 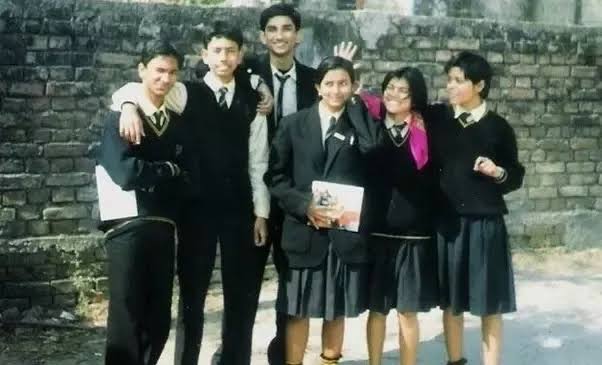 Mumbai: On the occasion of Teachers Day, the facilitators of St Karen High School are missing their shy and decent ex-student Sushant Singh Rajput.

According to a report in Times of India (TOI), Sushant’s teachers are always glued to their television sets to follow every twist and turn in the actor’s mysterious death case.

Facilitator Manoj Kumar has been working at St Karen High school for the last 30 years and is sure that Sushant was “murdered”.

“My blood boils whenever I read how people are trying to dismiss this case as a suicide. When the Supreme Court verdict came and CBI took over the case, I was thrilled. I am sure the truth will be in front of us soon and the wrongdoers will be punished appropriately,” the physical education teacher was quoted as saying by TOI.

One of the oldest teachers at the school, Suniti Bahadur remembers Sushant as a submissive and obedient student.

“He was a very decent and introverted boy back then. But whenever he participated in sports, he would put even extroverts to shame. I quite liked him as a student,” said the Hindi teacher.

Sushant’s junior Nikhil John, who is now a Hindi teacher at the school, remembers him because of his interest in physics and the concept of time.

‘I Dream Of Sunny’: Birthday Girl Launches Fan Verse; Check How To Interact With…