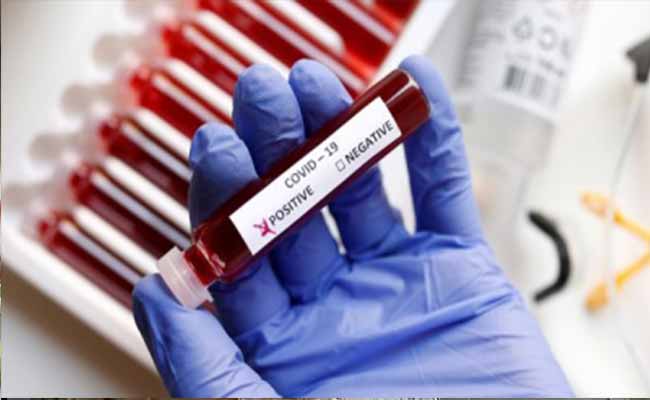 Rayagada: The tehsildar of Kolnara block in Odisha’s Rayagada district has tested positive for COVID-19.

Informing the media on Tuesday, Rayagada collector Pramod Kumar Behera said that some other government officials have also been infected.

“The Kolnara tehsil office, which has been closed for seven days, is being sanitized,” he said.

The collector further informed that the Padmapur block in the district will remain shut for three days. The shutdown decision was taken after positive cases were detected in the block, he added.

Forget COVID-19: A Simple Drug Used For Asthmatics Is The Cure, Says This Doctor