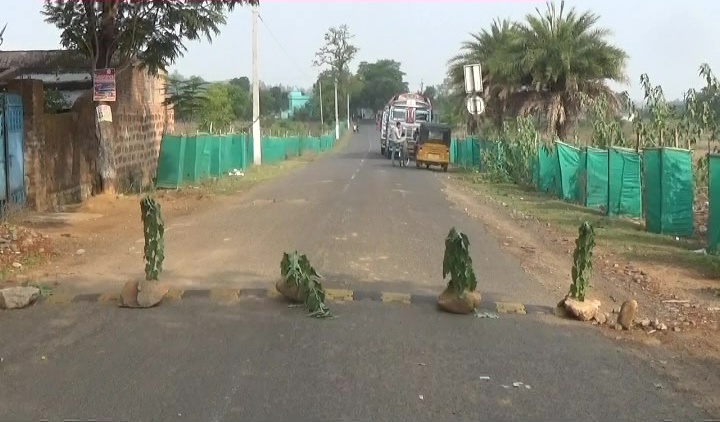 Keonjhar: Several civil society organisations and residents of Telkoi block in Keonjhar district observed a dawn-to-dusk shutdown on Monday against frequent power cuts in their locality.

Vehicular movement came to a grinding halt as the bandh supporters
staged road blockade on National Highway-49 at Jagamohanpur,
demanding fulfillment of their seven-point charter of demands,
including uninterrupted power supply to their houses, expedition of
construction work for the proposed 33-KB grid sub-station in the area and filling up of the vacant electrical employees’ posts.

Shops, commercial establishments, educational institutions and offices remained closed in most places during the shutdown. “The district administration had given assurance to sort out our problems but no step was taken to meet the demands. As summer temperatures soar and the heat becomes unbearable, frequent power cuts add to the woos of the people here. So, immediate steps must be initiated to address the issue,” a local resident said.