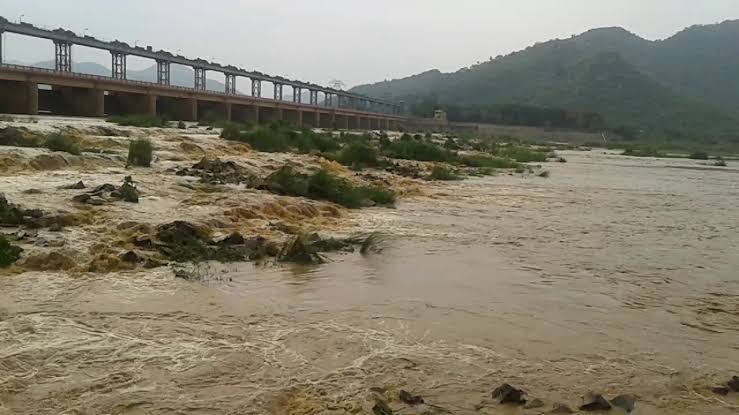 New Delhi: The Centre has extended the tenure of a tribunal to resolve a dispute between Odisha and Andhra Pradesh over water sharing of River Vamsadhara.

The Vamsadhara Water Disputes Tribunal, which was constituted in 2010, got a one-year extension because the Central government was unable to push the Inter-State River Water Disputes (Amendment) Bill, 2019 in the Rajya Sabha during the recently concluded winter session.

The notification of extension, issued by Jal Shakti (water resources) ministry, noted that  “certain actions are still pending for completion by the Tribunal” and said the government extended the “period of submission of further report by the said Tribunal for a further period of one year” with effect from December 11.