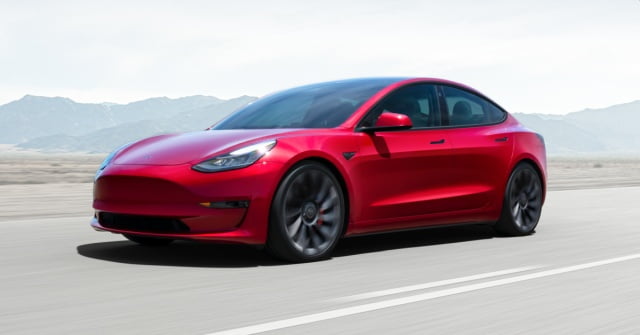 New Delhi: A day after news of Tesla coming to India surfaced, Union Minister for Road Transport and Highways Nitin Gadkari confirmed on Monday that the world’s most popular electric vehicle maker will “start operations” in India in early 2021.

Speaking at The Indian Express Idea Exchange programme, Gadkari said that Tesla will start with sales, and then look at assembly and manufacturing.

He pointed out that a number of Indian car makers are also working on affordable electric cars while Tesla will be technically very advanced.

“India is going to become No. 1 manufacturing hub for auto in five years,” Gadkari said.

The company’s CEO Elon Musk had earlier tweeted that Tesla would be coming to India in 2021.

A recent report suggests Tesla will enter the Indian market with the Model 3. It will be directly imported and priced around Rs 55 lakh. Tesla is also expected to have direct sales with no dealerships, as it does throughout the world.

In 2016, Tesla had collected $1000 deposit for the Model 3 but has still not delivered the cars. Musk had blamed FDI and import duty for the delay.