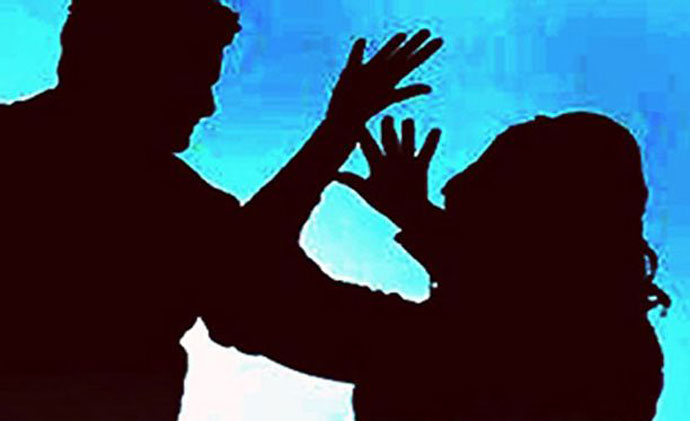 Berhampur: Three members of a family have been detained by police on charges of dowry torture of a newly-wed woman in Buguda of Odisha’s Ganjam district on Monday.

As per reports, Jhilli Pradhan of Makarapalli village under Buguda police limits was rescued by her neighbours from a cowshed in a critical condition with her hands and legs tied.

On December 27, she was reported missing by her father-in-law Adham Pradhan at Buguda police station.

However, she was rescued by her neighbours from their cowshed and her parents were informed. They alleged dowry harassment.

Jhilli’s mother Dukhi informed media that her daughter’s father-in-law informed them that she had gone somewhere and could not be contacted. Jhilli was found in the cowshed with serious injuries, said her mother and alleged that she was beaten mercilessly before being thrown in the cowshed.

As per sources Jhilli was initially admitted to Buguda CHC and later shifted to MKCG Medical College and Hospital here after her health condition deteriorated.

An FIR has been registered with Buguda police in this connection following which her in-laws nwere detained for questioning.