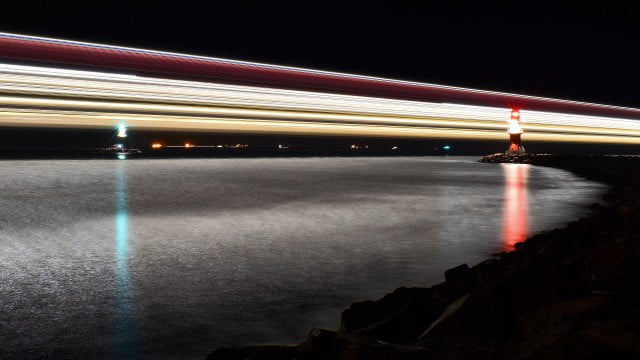 Agreed, that everything was just my dream.

I had wanted
that all the beautiful girls in the world
should understand poetry;
That the letters of mothers be auctioned
for millions of dollars;
that flowers be completely careless
about either the storms or the rains;
that famines be tolerable;
like the legendary tolerability
of sorrow in dreams,
may hills be worshipped
and not shaligrams;
agreed, that everything was just my dream.

What else could I have given to anyone here?
Whose dying harvest could I have salvaged?
For whom could I have set
a ladder till the heavens?
With all my useless ineptitude,
which birds could I have taught
the science of flying away with the net?

But I know for sure,
that no one has the guts
to listen to my dreams breathe.
Because I am the black sheep
of the lineage that rarely sleeps.

Note: The poet Bharat Majhi (born in 1972 in Kalahandi) works in an Odia media house in Bhubaneswar. He has published nine volumes of poems in a poetic career spanning more than three decades. Amongst other recognition, he has won the Bhubaneswar Book Fair Award in 2008 and the Sanskriti Award in 2004.

A Letter To God: Save Us From Fakes; They’re Making The Pandemic Worse