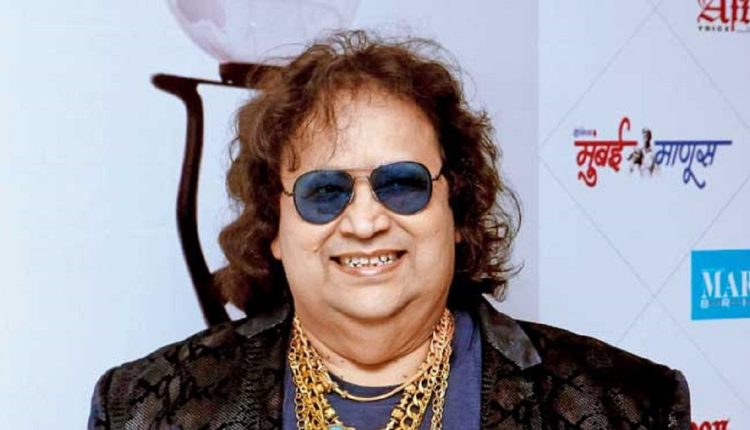 Bappi Lahiri was one of the most prolific and sought-after music composers of Bollywood in the early and mid-1980s but Filmfare Awards eluded him until ‘Sharaabi’ happened. All the songs in the album were hits.

Although ‘Jahan Chaar Yaar’ did not get nominated, it was equally popular and a Chitrahaar favourite. The year 1985 was the only one in which Bappi Lahiri won Filmfare Award (apart from the Lifetime Award). It was also the first time that a music composer had been nominated thrice in the same year – in his case, for ‘Sharaabi’, ‘Tohfa’ and ‘Kasam Paida Karnewale Ki’. This happened only thrice in the life of Filmfare Awards, the other two instances being Laxmikant Pyarelal in 1986 and A. R. Rehman in 2009.

But amidst all the applause and appreciation through the awards and nominations, not many noticed that two of the most popular songs of the movie were actually inspired by other songs.

The song ‘Jahan Chaar Yaar’ is heavily inspired by Runa Laila’s Bengali song “Bondhu ‘Teen Din’. It will not be an overstatement to say that it was a note on note copy of ‘Bondhu Teen Din Tor Barite Gelam Dekha Pailam Na’. The folk song had gained popularity with Runa Laila’s performance of the song in 1984 on BBC. Although Bappi Lahiri’s composition did add a western twist to the song with the rhythmic inclusions.

The other song is surprisingly inspired without any repercussion from the composition of the legendary Rahul Dev Burman who was equally prolific and more popular among the classes in the 1980s.

In 1981, the movie ‘Jail Yatra’ released starring Vinod Khanna and Reena Roy but it bombed without making much impact. The movie had a song sung by Lata Mangeshkar ‘Nahin Lagta Hai Dil Tere Bina Nahi Lagta’. ‘De De Pyar De’ was heavily inspired by this song and the intro was a note-on-note lift.

While Bappi Lahiri gave many beautiful compositions to Bollywood music lovers, it was unfortunate that he frequently resorted to plagiarism without giving the original composers and songs their due credit. ‘Sharaabi’ remains one of his best and most acclaimed albums albeit tarnished with plagiarism like many others.

When Kishore Kumar Took Inspiration From Dadamoni For His…