The Not So ‘Ladaku’ Kangana Ranaut And Her Infamous Fights! 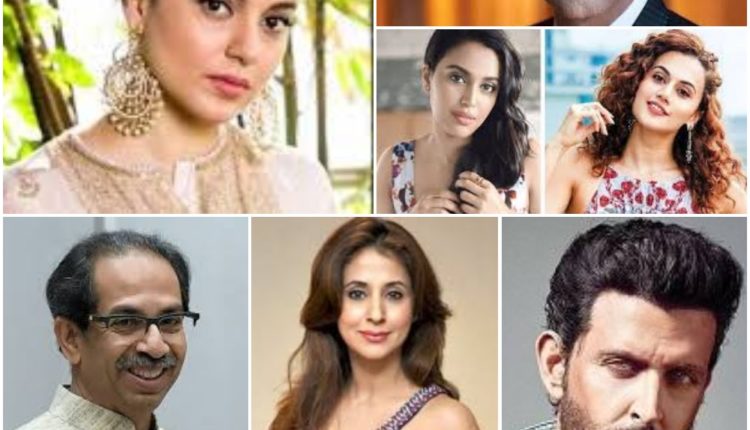 Mumbai: ‘Queen’ actress Kangana Ranaut took to her official Twitter handle on Friday to claim that she is not at a ‘Ladaku’.

The actress, well-known for her infamous fights, further stated that she never initiates a fight with anyone, but if someone provokes her, then she doesn’t back off.

Here’s a list of celebs with whom Kangana had a face-off recently and grabbed the headlines for the same:

The list of Kangana’s infamous fights doesn’t end here. The actress, well-known for her bold and outspoken nature, never shies away from being vocal about people whom she doesn’t like.