The Story Of Pandemics In History 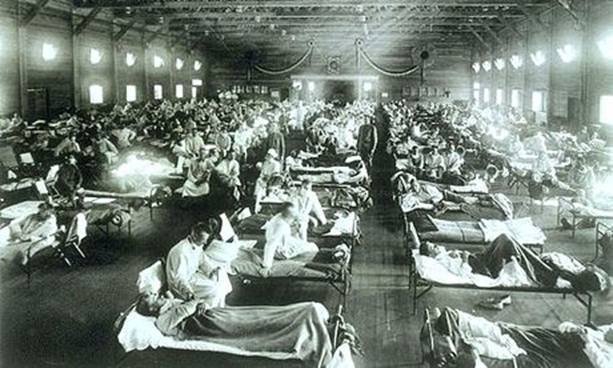 When I was asked to self quarantine myself at home, I was interested to explore why a 14th century maritime practice of “quarantine” was being used in 2020. Also, after watching Contagion, I was zapped at how relatable the film was. That made me interested in looking at pandemics in history to make better sense of the current pandemic and what I found fascinating was how there are patterns that are being repeated. I decided to explore them through a series of 10 articles in Odisha Bytes.

While looking up the history of quarantine, I discovered that ships had a major role historically in making a disease pandemic. It is through ships that a disease that broke out in some part of the world ended up infecting people in different parts of the world. Because of that, one of the earliest protection measures against pandemics was to quarantine the ships. Although air travel seems to have been its rogue counterpart transporting infected people across the globe with COVID-19, interestingly ships again had an important role here as the first major outbreak of the disease outside China happened in cruise ships.

I discovered that ships were seen as carrying the pandemics such as the Black Death because they carried the rats that carried the plague because ships provided adequate food and lodging to the rats. It was scientifically discovered later that the plague spread by first infecting the rats and then the rat-flea that feasted on the rats and then passed on the bacteria to humans.

Flu became the new plague in the 20th century. but in the last few decades, it is not the rat caused plague that has been creating havoc but the bat caused pandemics such as Ebola, Nipah, and of course the more recent coronaviruses such as SARS, MARS and COVID-19. The movie Contagion based on SARS was so relatable and now appears prophetic because it captured the dangers scientists have been talking about relating to spillovers of diseases happening from animals to humans, particularly from bats because of environmental degradation.

What also seemed interesting is that these predictions by scientists had talked about the possibility of a new such outbreak happening in China only. Diving into history I discovered that many pandemics seem to have had their origins in China and the route followed by pandemics historically has been the ancient route for trade, the Silk Route from China and Italy. And interestingly, history seems to repeat itself as Italy seems to be the country most devastated by pandemics as well.

As I explored about how pandemics have often travelled from China to Italy, I got curious about India of course, and found out that for a period of 100 years at least in the 19th and early 20th century, when India was under the height of British rule, India was the most affected by pandemics such as the Spanish Flu and the 3rd big plague pandemic, the worst since the Black Death, which was also known as the Bombay plague.

But then cholera was the classic pandemic of the 19th century and there were 7 pandemics in 100 years and which was the Wuhan of the cholera pandemics? Our own Puri, the Rath Yatra and the pilgrims coming to Puri and taking a dip in the sacred ponds were seen as the super spreaders. Interestingly in the European understanding, the cholera pandemic spread from Puri to Mecca and from there across the western world including the Vatican.

The blaming of the Hindu pilgrim for the cholera pandemics of course, reminded me of the Muslims who attended the Tablighi Jamaat congregation in Delhi and then I found out that every pandemic has resulted in persecution of minorities and marginalized communities. The genocide of Jews in Europe did not happen with Hitler first. It had happened earlier with the Black Death, when the Jews had been blamed for the Plague.

I also realized that the conspiracy theories about the Jews deliberately poisoning wells to spread the plague and of COVID being a biological weapon comes from a history of using disease as weapon that is as old as the history of wars. It was shocking though not surprisingly to learn that development of biological weapons was so common in the 20th century.

Disease was often used as a weapon in wars because disease often determined the outcome of a war, understandably, and therefore, contributed to the fall of many empires. Not only that, it led to many significant changes such as the freedom movement in India developing roots and the Industrial Revolution in Britain. 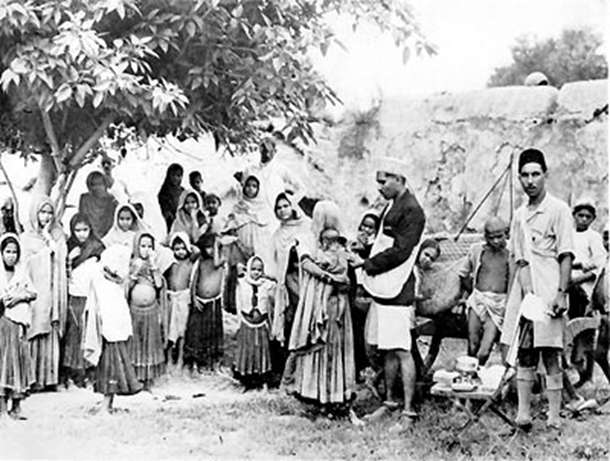 But just as much as we speculate today on how COVID will change our world, we are also speculating about how and when it is going to end. In this context, I found it interesting to follow the TED Talk by Dr. Larry Brilliant that gave the idea to Steven Soderberg to make Contagion. I pursued his talk further to look at how the small pox became the first and only pandemic disease to be eradicated from the face of the earth, and what was most encouraging was that it was in India.

COVID-19: Outcomes In The Race To Find An Antidote