The ‘Very Subtle’ Penumbral Eclipse Which Odisha Will Experience On Nov 19; Know The Timing 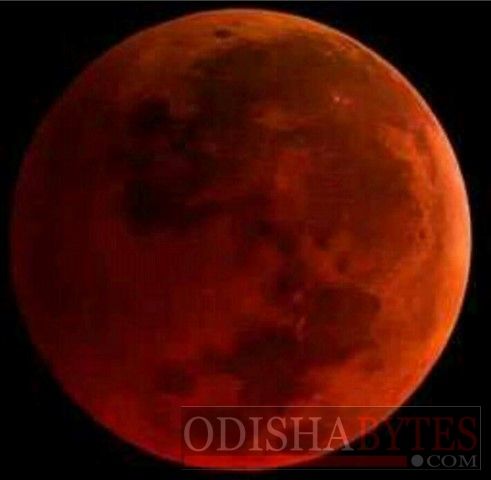 Bhubaneswar: The longest partial lunar eclipse in 580 years will occur on November 19 but Odisha will not be able to witness this celestial phenomenon, Deputy Director of Pathani Samanta Planetarium here, Dr Subhendu Pattnaik informed on Monday.

The last lunar eclipse of the year, however, will be visible in parts of Northeast India.

A penumbral eclipse occurs when the sun, earth, and the moon are imperfectly aligned and only the more diffuse outer shadow of Earth – the penumbra – falls on the moon’s face. It is very subtle and cannot be detected even on a dark and clear night. Only very observant people may notice a dark shading on the moon’s face at mid-eclipse.

According to experts, about 35 per cent of all eclipses are penumbral.

The ending of the partial phase of this eclipse will be visible for a very short span of time just after the moonrise in the northeastern parts of Arunachal Pradesh and Assam. The partial eclipse will start at 12.48 pm and end at 4.17 pm. The duration of the eclipse will be 3 hours 28 minutes and 24 seconds, making it the longest in 580 years.

The maximum partial eclipse will be visible at 2.34 pm as 97 per cent of the moon will be covered by the Earth’s shadow. It will be visible in North America, South America, eastern Asia, Australia, the Pacific region and parts of Northeast India.

The next lunar eclipse to be visible from India will be on November 8, 2022.

Low Pressure Over Bay Of Bengal Unlikely To Intensify Further; Know Why