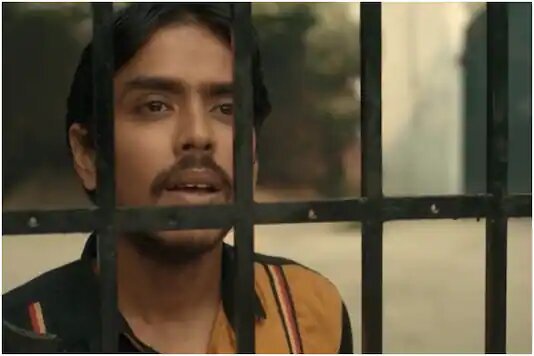 Indian actor Adarsh Gourav, who starred in ‘The White Tiger’ has been nominated for a British Academy Film Award (BAFTA) in the Leading Actor category. Adarsh had received critical acclaim in the Ramin Bahrani film which is based on Arvind Adiga’s 2008 Man Booker-winning novel, News18 reported.

The five other names in the Leading Actor category are Riz Ahmed for Sound of Metal, Chadwick Boseman for Ma Rainey’s Black Bottom, Anthony Hopkins for The Father, Tahar Rahim for The Mauritanian and Mads Mikkelsen for Another Round.

Adarsh played Balram, who goes to dangerous means to fight systemic oppression and open his own enterprise. The White Tiger also stars Priyanka Chopra and Rajkummar Rao in pivotal roles. Priyanka served as an executive producer in the film with Ava DuVernay.

82 Patients Recover From COVID-19 In 16 Dists Of Odisha

Nick Jonas Backs ‘Sensational’ Priyanka To Win Oscar For The…