These Celebrities Announced Their Pregnancy Within Months Of Wedding

New Delhi: Ranbir Kapoor and Alia Bhatt announced their pregnancy barely three months after their April 14 wedding. According to sources, the baby is coming in November. So, are they the only couple to have made such an announcement within months of getting married? Of course, no. Before them, Neha Dhupia, Dia Mirza, and Konkona Sen Sharma have also done it.

Son of the veteran cricketer, Bishan Singh Bedi, Angad and Neha Dhupia tied the knot in May 2018. In August the same year, Neha announced that she was expecting her first child. She wrote, “Ha! Turns out this rumor is true.. #3ofus (sic).” 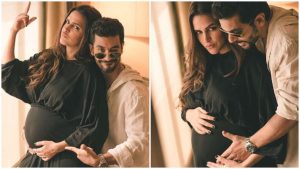 Actress Konkona Sen Sharma and Ranvir Shorey got married in September 2010 and welcomed their first child, a son, in March 2011. However, they got divorced in 2020. 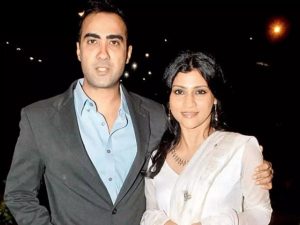 Natasa Stankovic and cricketer Hardik Pandya announced their pregnancy after news of their engagement on New Year’s 2020. 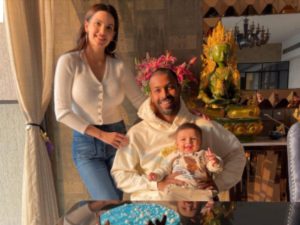 Celina Jaitly tied the knot with Peter Haag in 2011. A few months after their wedding, the couple welcomed twins. She, however, denied all rumours of being pregnant before the wedding. 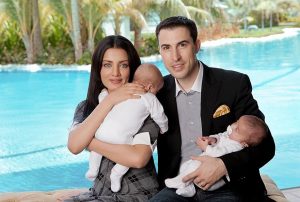 Dia Mirza got married to Vaibhav Rekhi in February 2021 in her Mumbai home. While on honeymoon, the actress took to social media on April 1 and announced that she was expecting her first child. “Blessed to cradle this purest of all dreams in my womb.” The actress later went on record to rubbish claims that she got hitched because she was pregnant. She said, “We were already marrying as we wanted to spend our lives together. We discovered we were going to have a baby while we were planning our wedding.” 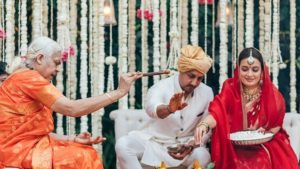 Double Penalty For Not Linking PAN-Aadhaar By June 30