They Called Each Other Brother: Sooraj Pancholi’s Mother On Rumours Linking Him With Sushant Singh Rajput’s Death 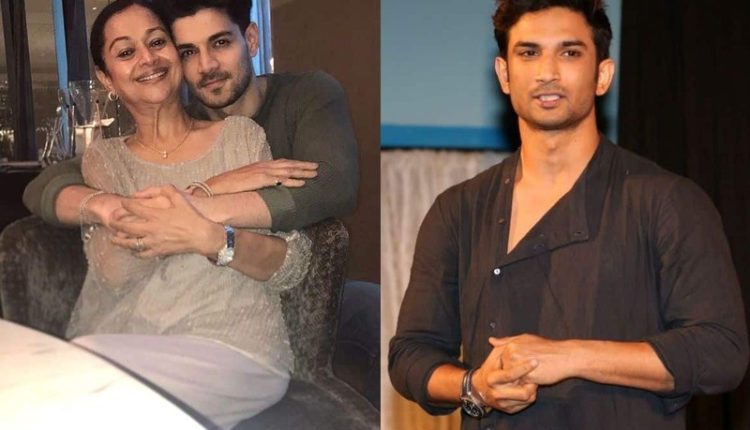 “People are unnecessarily dragging Sooraj into this. He has nothing to do with Sushant Singh Rajput’s case. People are just cooking stories. Sooraj and Sushant were not ‘friends’ as such but they knew each other and they spoke to each other cordially whenever they met. They called each other ‘brother’,” Zarina was quoted as saying by Hindustan Times.

“I think people have too much free time to do these kinds of things. It is easy to sit behind a computer and talk about people. They don’t think about how these things will affect the person concerned. Sooraj has already gone through so much in his life. How can someone kill someone whom he has known only for a few months?” she questioned.

Last week, a viral social media post alleged that Sushant’s ex-manager Disha Salani was pregnant with Sooraj’s baby. Sushant was trying to save her and was murdered because of it.

Soon, netizens started trolling Sooraj for his alleged involvement in the suicide of Sushant and Jiah Khan.

In 2013, actress Jiah Khan had left a suicide note blaming Sooraj Pancholi for abusing her physically and mentally.

The Heart-Touching Story Of An Abandoned Calf — A Bull In The Making!