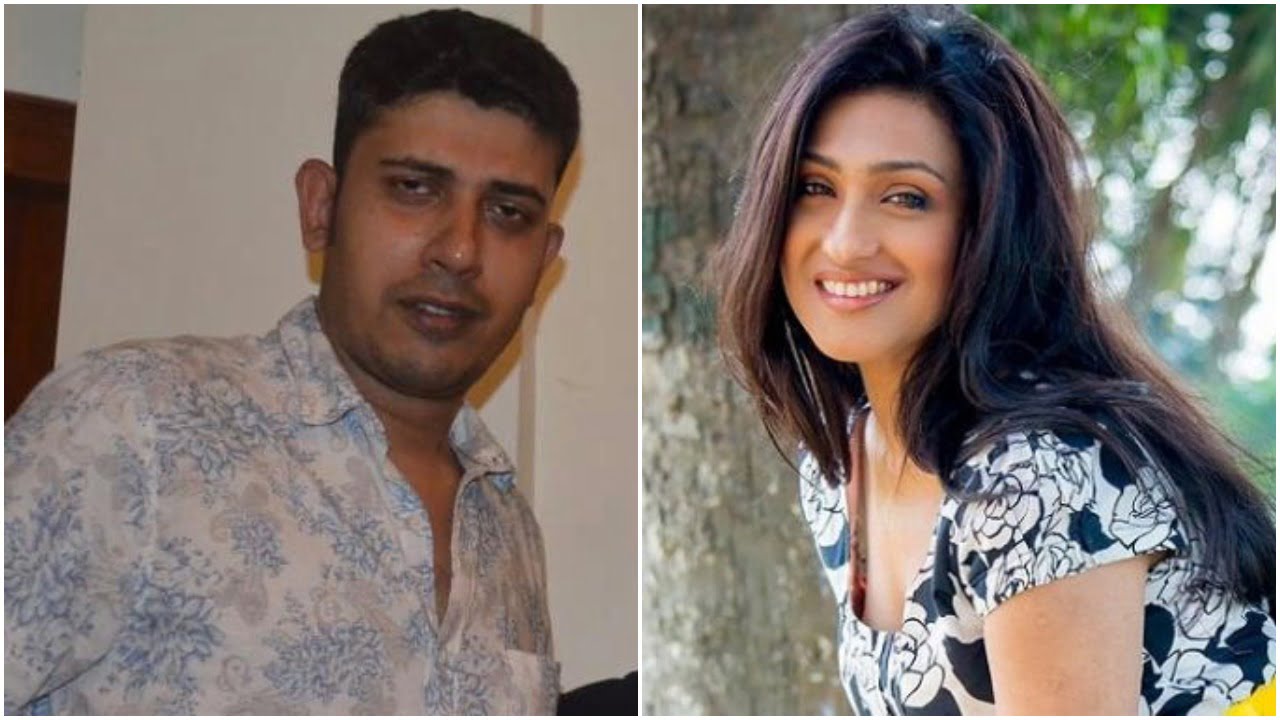 Bhubaneswar: One Bodhisatwa Bhattacharya was arrested by special squad of Commissionerate Police from a city hotel on Wednesday night.

According to police sources, he had stolen Rs 1.5 lakh, a laptop and other valuables from the house of actress Rituparna Sengupta about four months ago and had been absconding since then.

The accused had instead demanding Rs 5 lakh from the actress to return her laptop and other valuables.

He has been handed over to Kolkata Police, which will produced him in court soon seeking a transit remand, the sources added.

High Alert Sounded In Odisha Ahead Of PLGA Week