This City Will Have India’s First ‘Garbage Cafe’; Find Out How 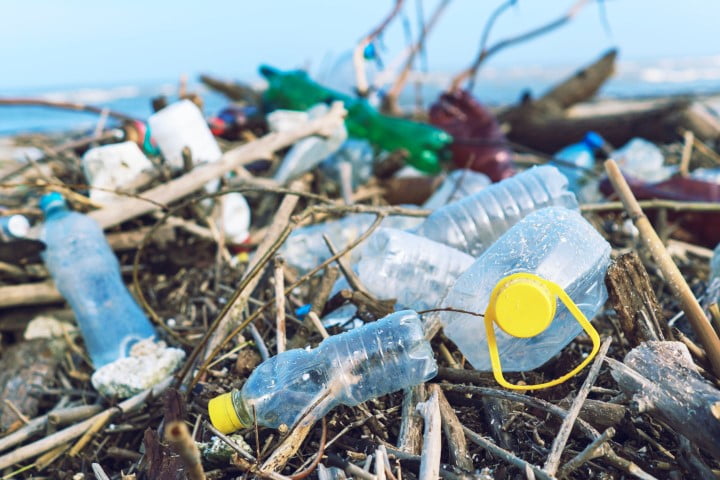 Raipur: The Ambikapur Municipal Corporation, ranked second cleanest city in India, has hit upon an ingenious idea to clean the city of plastic waste.

The civic body has targetted ragpickers who make a living out of selling garbage.

According to a report in Indiatimes.com, the authorities have opened a ‘garbage cafe’ to offer food to the ragpickers in lieu of plastic waste.

City Mayor, Ajay Tirkey said ragpickers fetching 1 kg of plastic waste will be offered a full meal and those collecting half a kg will be treated to a healthy breakfast at the cafe.

The cafe will operate from the city bus stand and Rs five lakh has been earmarked for the scheme, Tirkey who presented the municipal budget on Monday, told the website.

There is also a proposal to provide free shelter to the homeless who collect plastic waste, he added.