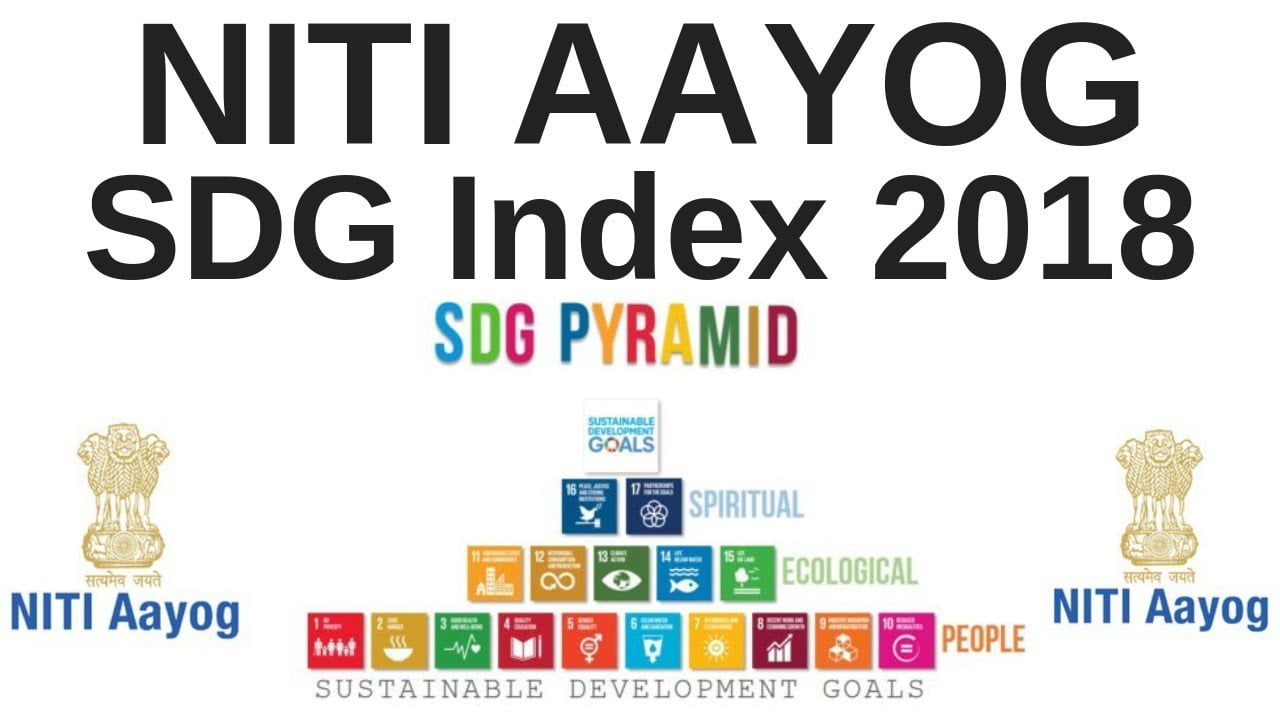 Bhubaneswar: Odisha is the only state after Bihar with the highest number of people living below poverty line.

According to Niti Aayog’s sustainable development goals (SDG) India Index Baseline Report 2018, 32.59 per cent in Odisha live below the poverty line. In Bihar, the figure is 33.74 per cent.

The other findings in the report:

#The state has fared well than other states in beneficiaries receiving maternity coverage, with the percentage standing at 72.6 per cent.

#Odisha has also done better than Kerala in terms of household coverage in public distribution system. It stands at 0.93 per cent in Odisha as against 0.74 per cent in Kerala.

#However, the maternal mortality ratio remains one of the highest in the country at 180, just above Uttar Pradesh and Uttarakhand where it is over 200.

This City Will Have India’s First ‘Garbage Cafe’; Find Out How