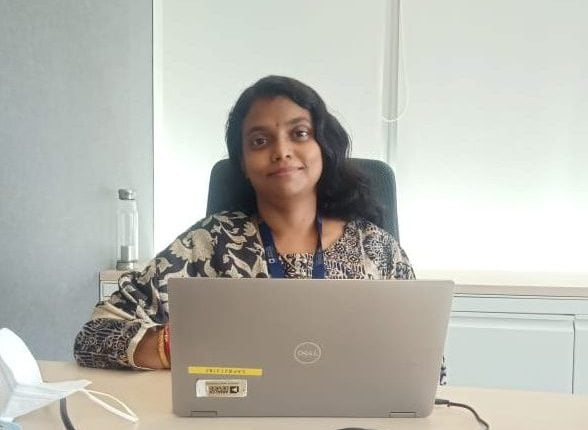 Bhubaneswar: A smart city is not just punctuated with green spaces, wide cycle tracks and parks. Ask Odisha-born researcher Raka Singh, who has 15 patents to her name, and she tells you how there are multiple technological interventions to make cities smart in a true sense. Technology can be used for encouraging people not to bring their vehicles into the cities and park them anywhere without any human interface. Technology can also make traffic signalling smart by monitoring the volume of traffic at any given point in time.

Raka, a former student of Stewart School in Bhubaneswar, has patents for all such technological innovations.

A senior engineering manager with Analog Devices in India, she obtained all her patents during her 19-year stint with the company. Her expertise in computer vision and automation is awe-inspiring. Her innovative solutions can detect the number of people in a room and thus help in the automatic operation of the air conditioners or lights for efficient use of energy.

To the uninitiated, Raka explains that computer vision is a lot like making the devices think and like humans. It may sound unrealistic to the layman, but Raka has turned it into reality. “As a child, I was fascinated by the sci-fi series on television. It was amazing to see talking watches at the time. But, today it is the reality. You have smartwatches. So, nothing is impossible,” she says.

When asked about the turning point in her career, Raka attributes it to her masters in engineering from IISC. “I was surrounded by researchers. The institute helped to inculcate the habit of reading, researching and analysing concepts. I would not come out of the lab for about 4 to 5 days at a stretch while working on some research projects,” she recollects.

Some of her’s patents are in the fields of video compression and reduction in noise.

Raka, who now stays in Bengaluru, feels the key to her success is her habit of reading a lot about technology. Like her childhood days, she still takes out time to read about what’s happening in the tech world.

Hind Cinema, One Of The Oldest Theatres In Odisha’s Cuttack, To Be Razed; Know Why