Thousands In Europe Without Internet After Massive ‘Cyberattack’, Says Report 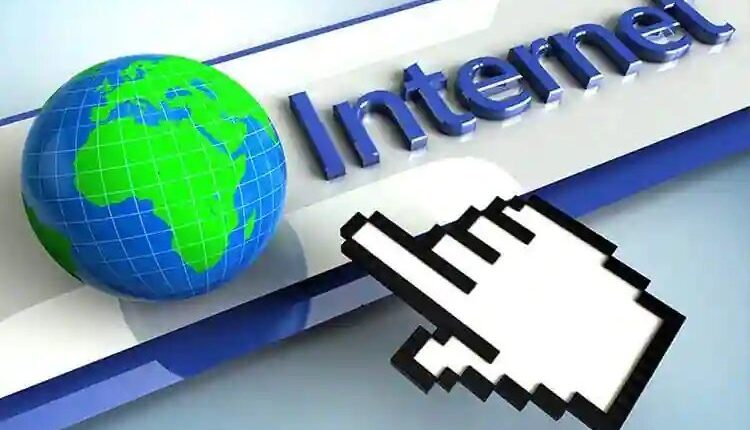 Paris: Several thousand internet users across Europe found themselves offline following a likely cyberattack at the beginning of Russia’s attack on Ukraine on Friday.

According to Orange, almost 9,000 internet subscribers provided by its subsidiary France’s Nordnet are without the service following a “cyber event” on February 24 at Viasat, a US satellite operator of which it is a client, reported news agency AFP.

The parent company of the bigblu satellite internet service, Eutelsat, also told the agency on Friday that around one-third of bigblu’s 40,000 subscribers in Europe, in Germany, France, Hungary, Greece, Italy and Poland, were impacted by the outage on Viasat.