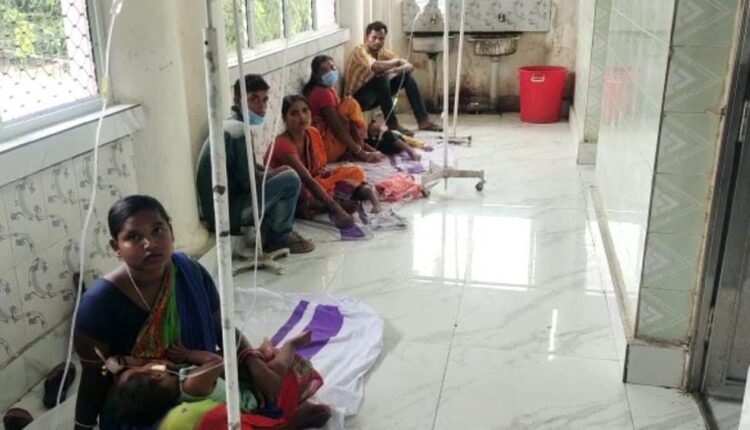 Deogarh: Three children and an elderly woman were admitted to hospital in a critical condition on Friday after eating flattened rice mixed with urea mistaken for sugar at Bamparada village in Odisha’s Deogarh district.

They were rushed to the Bamparada Community Health Centre (CHC), from where they were shifted to the Deogarh District Headquarters Hospital (DHH).

Odisha Govt To Set Up Science Centre In 10 Dists In 1st Phase, Says Minister In Assembly