Three Criminal Injured In Encounters With Police In Odisha 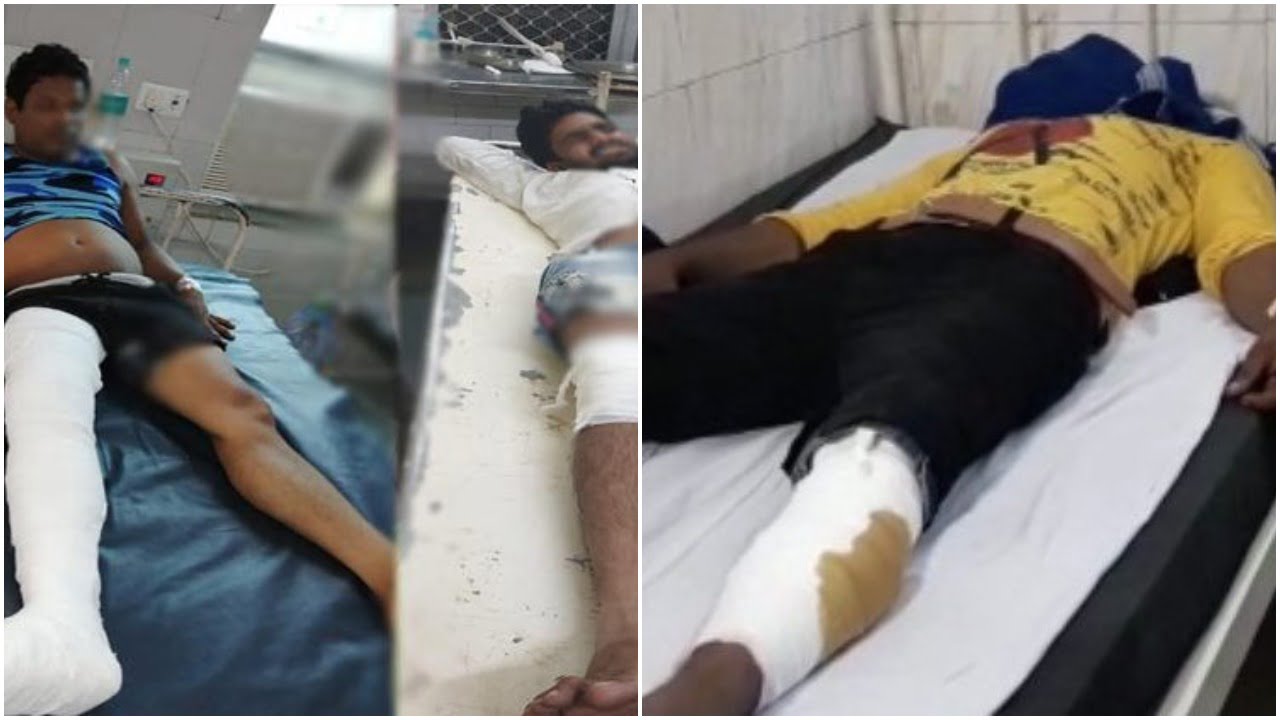 In the first incident, police exchanged fire with two criminals in Puri late on Monday. The duo has been identified as Biswa Ranjan Sahu alias Bisu, a brown sugar dealer and a Corex syrup supplier, and Siyamat Khan alias Tiki Mian, a sand mafia.

Acting on a tip-off about presence of Bisu in Talabania area, police raided the area. In a bid to escape, Bisu opened fire on the police. He was hit by two bullet in his right leg in the retaliatory firing.

Police later seized a country-made pistol, two live bullets and a bike from his possession and admitted him to the district headquarters hospital.

In the other incident, police intercepted Tiki in Sipasarubali area while he was transporting sand. Police seized a gun and a live bullet from his possession. The wanted criminal, who sustained bullet injury in his right thigh, was admitted to the district headquarters hospital from where he was later shifted to SCB Medical College and Hospital in Cuttack.

According to police, Tiki has more than 10 cases pending in different police stations in Puri.

In Sambalpur, a dreaded criminal Tridev Bag was injured in an encounter with the joint team of Dhanupali police and a special squad on Kuluthakani-Dhanakauda road in the wee hours of Tuesday.

Acting on a tip-off that Tridev was plotting a dacoity with his associates, police raided the area. Seeing the police, the members of the dacoity gang opened fire on the police in which a constable was injured. In the counter-attack, Tridev sustained bullet injury in his left knee. Police later seized a country-made pistol, two live bullets, cash and three gold chains from his possession and admitted him to the district headquarters hospital. A dacoit, Dipak Mandal,  was also arrested and a minor boy detained.

Tridev has more than eight cases pending against him in Sambalpur and Deogarh districts.

13 Arrested For Mob Violence During Traffic Stir In Bhubaneswar