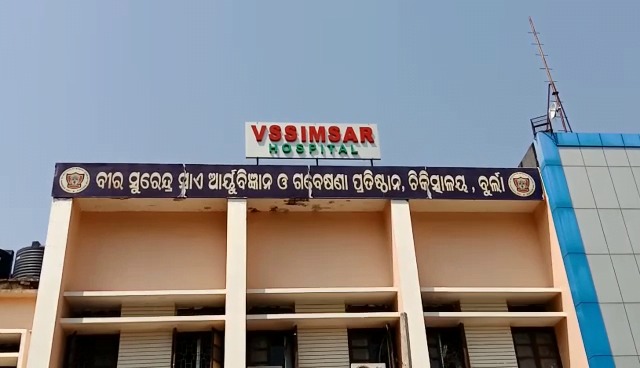 Sambalpur: A day after the OPD of Veer Surendra Sai Institute of Medical Science and Research (VIMSAR) at Burla was shut for five days, director Lalit Kumar Meher on Wednesday confirmed that three doctors and four nurses of the hospital had contracted COVID-19.

“Two PG students (pulmonary medicine and medicine departments) and an assistant professor of radiotherapy department have tested positive,” he said.

The four nursing staff were working in the ICU, he added.

The director further said that the entire hospital is being sanitised department wise.

The authorities have also issued a notice instructing all staff including doctors, nurses, attendants who have come in contact with the infected corona warriors to undergo quarantine.

While the OPD has been closed till July 19, admission of new patients to the central ICU has been suspended for at least 5 to 7 days, sources said.