Three Injured As Fire Breaks Out At Barbil Daily Market 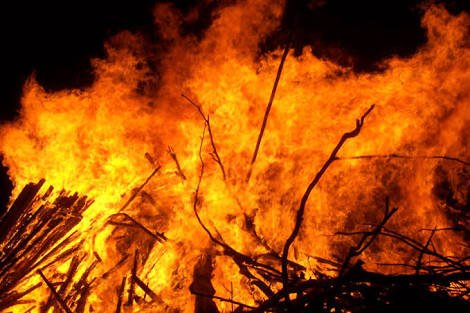 Barbil: At least three persons were injured, after a major fire broke out at a daily market in Barbil of Keojhar district on Saturday.

Those injured were immediately rushed to a local hospital for treatment.

While property worth several lakhs of rupees was destroyed, no casualty was reported in the incident.

Five fire tenders were pressed into service. It took more than two hours for the fire personnel to douse the flame completely.

The blaze spread from one of the shops in the market and then spread to the adjoining ones in no time. The exact cause of fire has not been ascertained. However, it appeared that the fire started due to an electric short circuit, a fire official informed.