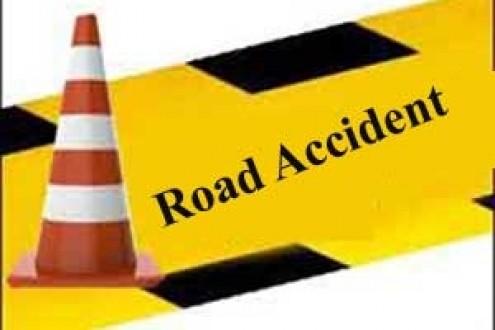 In the first incident, a driver and his helper were killed after the goods-laden truck which they were riding fell off from an overbridge at Manguli Square under Tangi police limits in Cuttack on Friday night.

According to sources, the accident took place when the driver had lost control over the wheels.

On being informed, police reached the spot and took out the bodies which were sent to SCB Medical College and Hospital for postmortem.

In the second incident, a person was killed after being hit by a speeding Hyva near OMP Square in Cuttack on Friday night.

The deceased has been identified as Jagabandhu Maharana, a resident of Bidyadharpur here.

According to sources, the accident took place when Maharana was on his way to the market on a scooter. A speeding truck hit him following which he fell on the road and came under the wheels of the truck.

Maharana died on the spot.

On being informed, police reached the spot and seized the body for postmortem.

Though the driver of the truck was trying to flee from the spot, the locals apprehended him and sent him to the police station.

Bus Rams Into Auto In Odisha’s Cuttack, One Killed