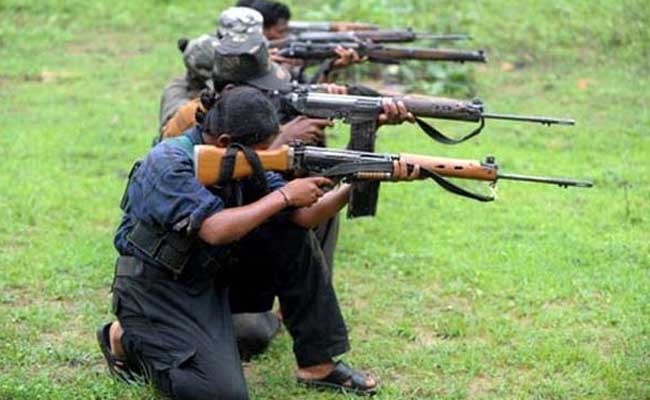 Rourkela: Three Maoists, including a minor, surrendered before Rourkela SP Anirudh Singh on Monday. Two among them were identified as Phula Munda (22) and Sidharth Lohar (28).
Lohar was carrying a cash reward of Rs 5 lakh on his head and Munda Rs 1 lakh. “Both the Maoists were involved in several exchange of fire with police, including the Mahulapada incident on May 20. A total of 30 gelatin sticks, 22 detonators and electric wires were recovered from them,” police sources said.
The surrendered Maoists would be rehabilitated in accordance with the prevailing surrender policy of the state government, the sources added.

Chemists’ strike on May 30