Chemists’ strike on May 30 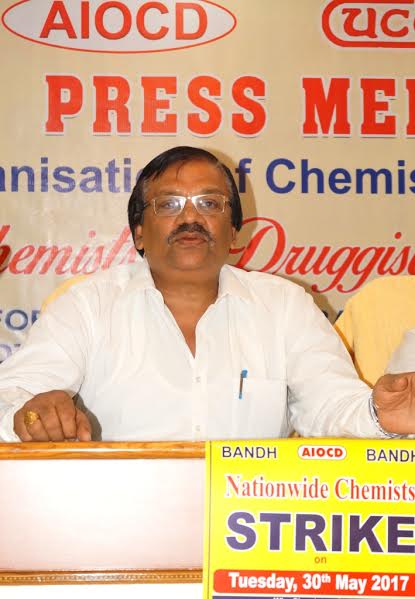 Bhubaneswar: Utkal Chemists & Druggists Association has decided to join the day-long strike called by All India Organisation of Chemists & Druggists (AIOCD) on May 30. They are protesting against Union Health Ministry’s proposal to introduce e-portal to check and regulate sale of medicines.
The AIOCD, representing more than 8 lakh chemists and druggists in India, had dismissed the proposal as completely impracticable.
“Considering the insufficient IT infrastructure across the country, it will be difficult for stockiest, druggists and chemists to upload the details on the e-portal within a stipulated period. The association is of the opinion that, this will cause scarcity of medicines in the entire country,” said Utkal Chemists & Druggists Association president P. Satyanarayana during a press conference here.
Meanwhile, the state government has devised a contingency plan to deal with the situation. Emergency services have been put on active mode and officials asked to distribute medicines under Niramaya scheme.