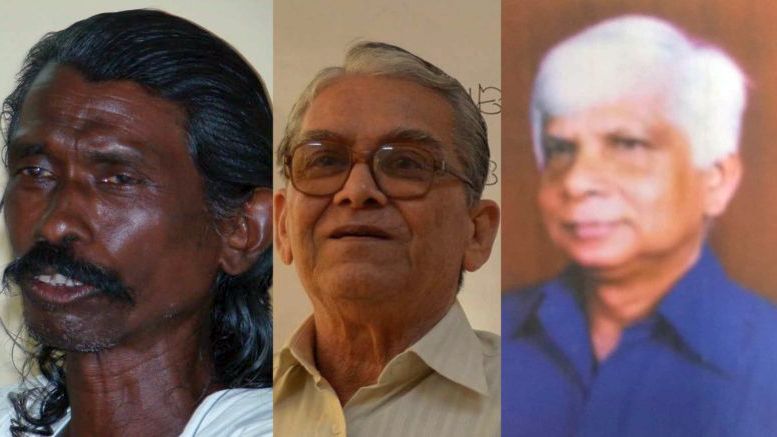 Bhubaneswar: Three literateurs of Odisha received the Sahitya Akademi Bhasha Samman on Monday for the year 2017 and 2018.

Literary critic, Prof Dasarathi Das will be conferred with the Kendra Sahitya Akademi Award 2018 on Tuesday.

Sahitya Akademi Gives Odia Language A Miss On Its…