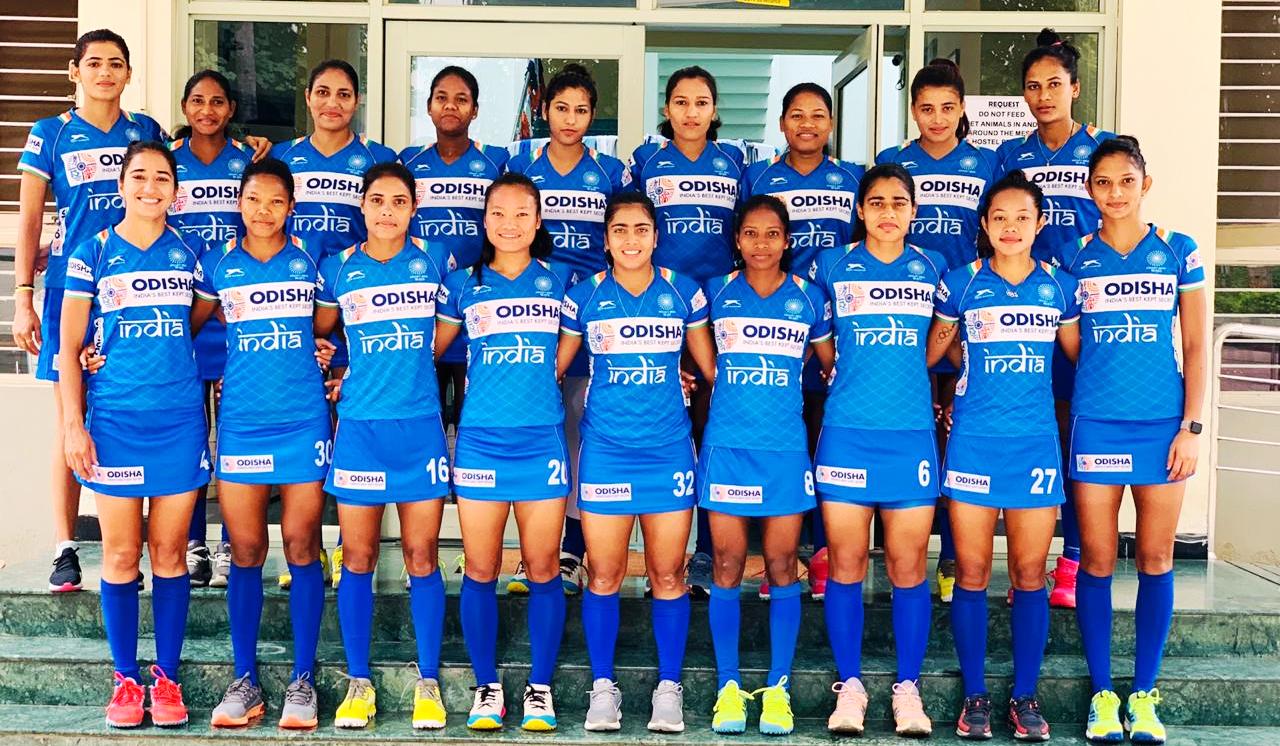 New Delhi: Hockey India on Friday named the 18-member Indian Women’s Hockey team for the upcoming Tour of England from September 27 to October 4 in Marlow, England. Among them are three players from Odisha – Deep Grace Ekka, Namita Toppo and Lilima Minz.

The team will be led by captain Rani and vice-captain Savita. They will be playing a total of five matches during this tour.

Namita is making a comeback into the side after a lengthy spell on the sidelines due to injury. India’s midfield will also have other experienced players in Sushila Chanu Pukhrambam, Nikki Pradhan, Monika, Neha Goyal and Lilima Minz.

The forward-line will be manned by Rani, Vandana Katariya, Navneet Kaur, Lalremsiami, Navjot Kaur and youngster Sharmila Devi, who made her international debut during the Olympic Test Event in Tokyo. Savita and Rajani Etimarpu will defend the goal post.

No Entry Of Two-Wheelers In Paradip Port