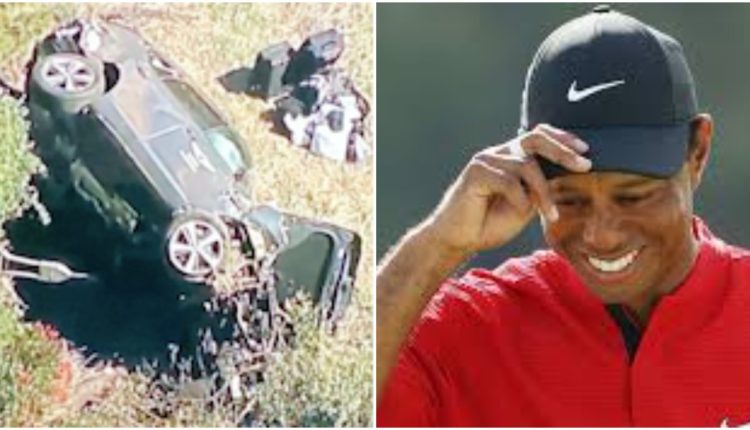 New York: US golfer Tiger Woods was hospitalised on Tuesday after he suffered multiple leg injuries in a car crash.

The accident took place around 7 a.m, about 32 km south of downtown Los Angeles, on the border of Rolling Hills Estates and Rancho Palos Verdes.

“Woods, the sole occupant, was removed from the wreckage by firefighters and paramedics, and suffered “multiple leg injuries,” his agent said in a statement to US media.

He is undergoing at Harborview Hospital.

This is the third car crash that Woods has been involved in, the IANS reported.