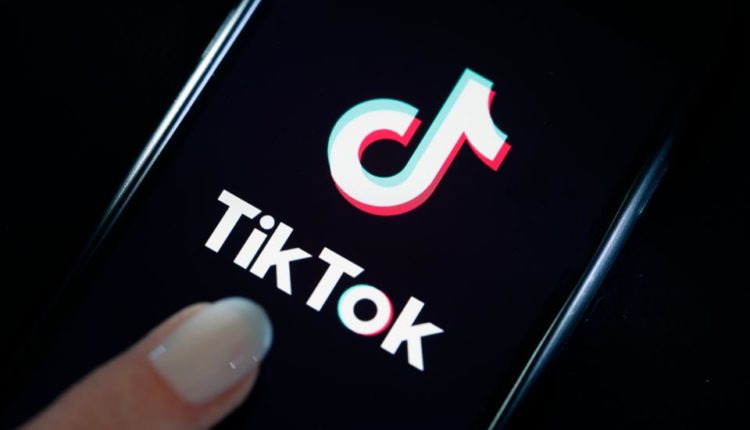 The decision comes in the wake of other technology companies, including Facebook Inc, have stopped processing requests from governments for user data in the region.

“In light of recent events, we’ve decided to stop operations of the TikTok app in Hong Kong,” a TikTok spokesman was quoted as saying by the news agency.

The company owned by Chinese ByteDance has taken the step after China’s sweeping of national security law for Hong Kong. TIkTok, now run by ex-Walt Disney Co executive Kevin Mayer, had in the past said that the app’s user data is not stored in China.