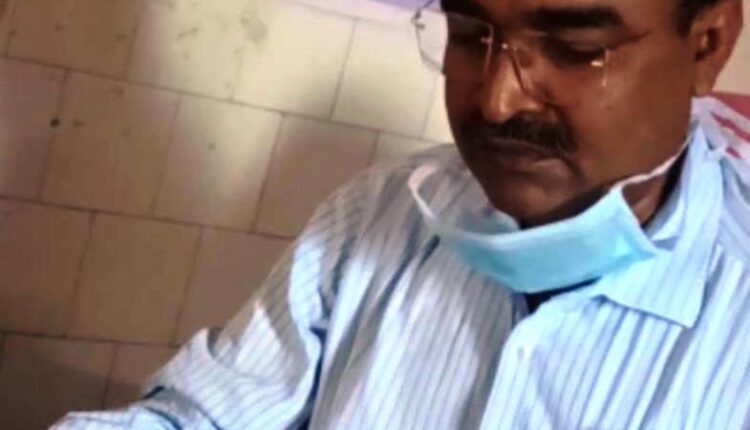 Sundargarh: Police on Tuesday arrested a doctor of a government hospital in connection with the alleged rape and forcible abortion of a 13-year-old girl of Raibaga panchayat in Odisha’s Sundargarh district.

The accused doctor, Debashish Ghosh, had allegedly terminated her pregnancy at  Birmitrapur Community Health Centre (CHC) on June 15. The minor girl became pregnant after she was repeatedly raped for over four months by dismissed IIC of Biramitrapur police station Anand Chandra Majhi and four others.

Ghosh was arrested after being questioned by the Crime Branch team at the Birmitrapur police station this morning.

While the IIC has been arrested, efforts are on to nab the four absconding accused, police said.

A four-member Crime Branch team is investigating the case.

Parliament Passes Bill To Raise Upper Limit For Abortions To…