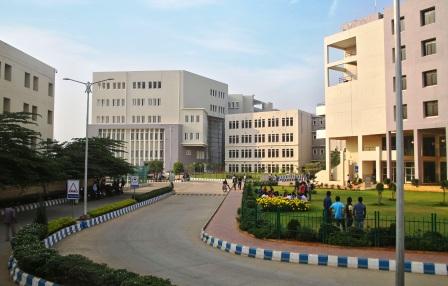 Bhubaneswar: The Siksha ‘O’ Anusandhan Deemed to be University here is among nine such institutions in India to have made it to the prestigious Times Higher Education (THE) World University Rankings 2020.

SOA, known for the Institute of Medical Sciences and SUM Hospital and its faculty of medical sciences, has been placed in the 601 plus category in the world with the University of Oxford leading the table for the 9th consecutive year.

SOA is the only institution from Odisha and from the eastern region to figure in the rankings. The National University of Singapore, ranked 19th in the world, is the highest-ranked institution in the list from Asia.

IMS and SUM Hospital is known for its quality healthcare facilities at affordable cost and registers a patient footfall of around 3000 every day, said a statement issued by SOA.

SOA’s faculty of Engineering and Technology was also ranked in the 601-800 bracket and faculty of Computer Science placed in the 601 plus category by THE in its ranking made public recently.