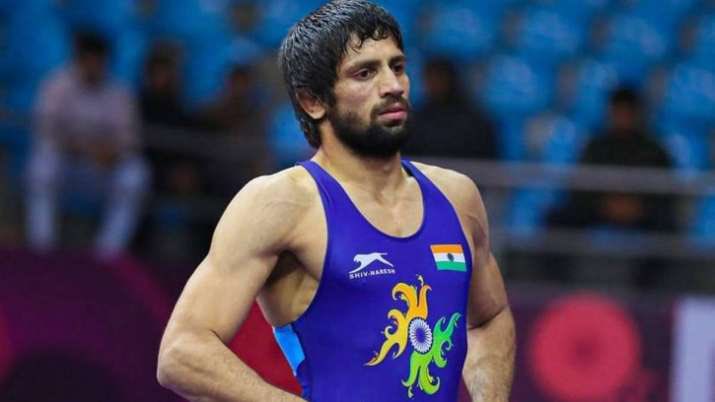 The 4th seed was leading 2-1 at end of the first period. He began to trail 2-9 in the last 3 minutes but came from behind to pin down his opponent and take the win to the gold medal match.

With this, Ravi Kumar has assured at least a silver medal for India.

The Asian Championships gold medal winner had raised medal hopes after storming into the semi-finals earlier in the day. He had brushed aside Oscar Tigregos in the round of 16 via technical superiority.