Tom Alter: The Person I Knew 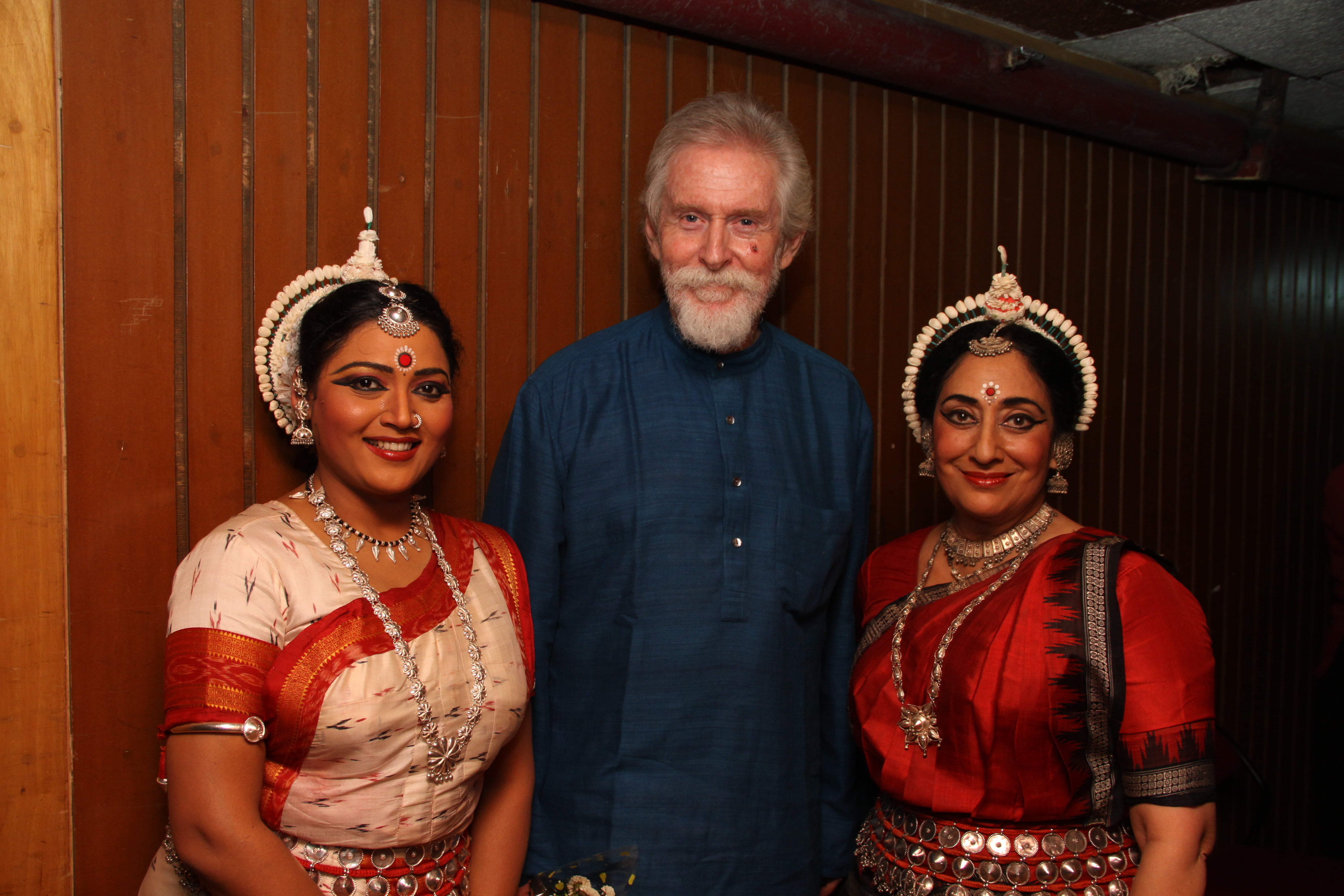 Tom Alter – the person and the personality – who could have missed the sheer presence of the man on screen. A tall thin man, with British looks and speaking Queen’s English yet fluent in Hindi and Urdu, Tom charted his own course through struggle and hard work.

My association with this great actor goes back to 2011 when Fakir Mohan Foundation was hosting a play based on the famous Odia novel ‘Chha Maana Aatha Guntha’ written by the legendary Fakir Mohan Senapati in New Delhi. The play, directed by renowned Odissi dancer Sharon Lowen, was to be enacted in the dance-theatre style. I was lucky to be a part of this production. 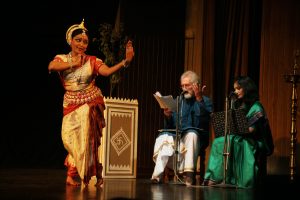 On the invitation of Sharon, Tom agreed to be part of the play. At that time, I got the opportunity to meet him and worked as a co-artiste along with Sharon. What a wonderful journey it was! Of course, I was in the awe of Tom as an actor as I had seen him on silver screen from my childhood and had always been inspired by his roles, acting, dialogue delivery and et al. And here he was in front of me wearing a simple kurta pyjama, reading his script with full concentration. To tell the truth, I was a bit nervous, but after exchanging pleasantries, a comfort zone prevailed.

Rehearsals started in New Delhi in Sharon’s studio. Throughout the rehearsals, I silently observed Tom delivering dialogues effortlessly, taking us aback with his understanding of the play, which was an amalgamation of dance-dialogue- theatre. Always prompt with his cues, Tom betrayed perfect expressions while delivering the dialogues. And, yet, taking inputs from the director and even politely asking, “How is it going for me? Is it alright?” 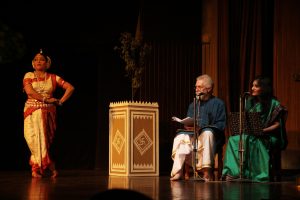 This left me wondering how an actor of his calibre is striving for perfection. In fact, he wanted to memorise the whole play in the most professional manner. What attracted me most was his involvement with the character as sutradhaar of the play, his precision and punctuation, his homework before coming for the rehearsals.

The play was first staged at India Habitat Centre, New Delhi. After the show, he complimented me: “You are a graceful and powerful dancer and a wonderful person.” These words still echo in my ears. He thanked each and every artiste personally, reflecting his love and respect for his co-artistes. A man of such stature could demand any amount even for a small appearance, – but to our surprise he just demanded a good script, good food and good people. 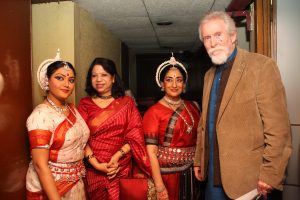 Punctuality was his forte. Coming from an alien background, Tom had adapted quite well with Indian culture, language, habits and traditions. Still, he maintained his own identity in an amazing way. A simple person and accommodative in nature, Tom always used to inspire artistes, technicians, musicians with his simplicity and humility.

In today’s world where everyone is hooked to electronic gizmos, Tom surprisingly did not have a mobile phone as he thought it would distract him from his work. Instead, he connected to the world through emails, which he could check after rehearsals and work. Seldom did he fail to reply.

The play was staged for the second time at Cuttack in Odisha. Though he had several engagements because of his film commitments, Tom allotted two days to us. To our surprise, he had done his homework in the flight. He came straight to the rehearsal as he never liked to keep other artistes waiting for him. Such was his passion and commitment to work. 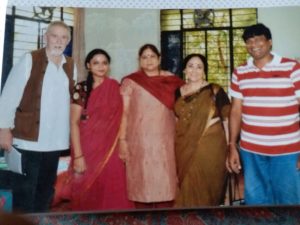 We had rehearsals at Odissi Research Centre, Bhubaneswar, where the electricity played hide and seek. But Tom never complained or lost his cool. Rather he insisted that we continue to rehearse with candle lights despite the heat. He remained calm and understood our plight. This was certainly a lesson from an ace and seasoned actor. In Cuttack, he was joined by Sangeeta Gosain, who read out the Odia script of the play.

After the show got over, I still remember heavy rain poured on the streets of Cuttack and then it was the Tazia festival, which blocked every single lane of the Millennium City. But Tom was cool and spoke to everyone in a very friendly manner. One of the friends hosted dinner, which he attended though he was tired.

I would like to salute him for his longtime association with theatre and films and for his contribution to the field of creativity. He was a symbol of 3 Ds – discipline, dedication and devotion. This all made him a divine soul. We were in touch over mails for some time and whenever he had shows in New Delhi he sent an invitation though I could never make it. Of course, I did meet him after a couple of years in Bhubaneswar during the staging of another play. To my surprise, he recognised me and remembered my name. I was really touched!