Top 10 5G Smartphones Expected To Launch In India In 2020 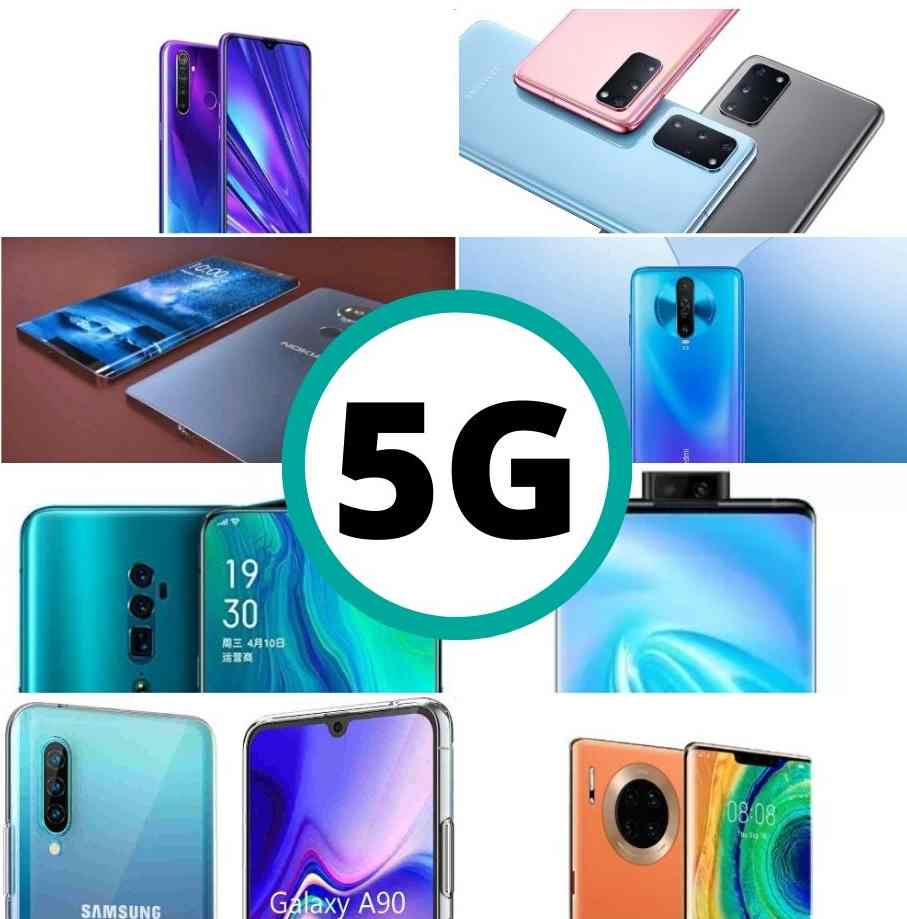 Telecom operators in India are all set to submit their bids for 5G mobile services in India. The new technology is expected to be 100 times faster than 4G, with data speeds as high as 10 gigabits per second. A full HD movie could be download in seconds.

Manufacturers are ready with 5G handsets and are mostly waiting for 5G networks to get functional before launching their devices. Here’s a list of upcoming 5G smartphones in India this year:

No More Charging Of Mobiles, Laptops In Trains At Night

Xiaomi Sells 1.5 Lakh Units Of This Phone In Its First Sale