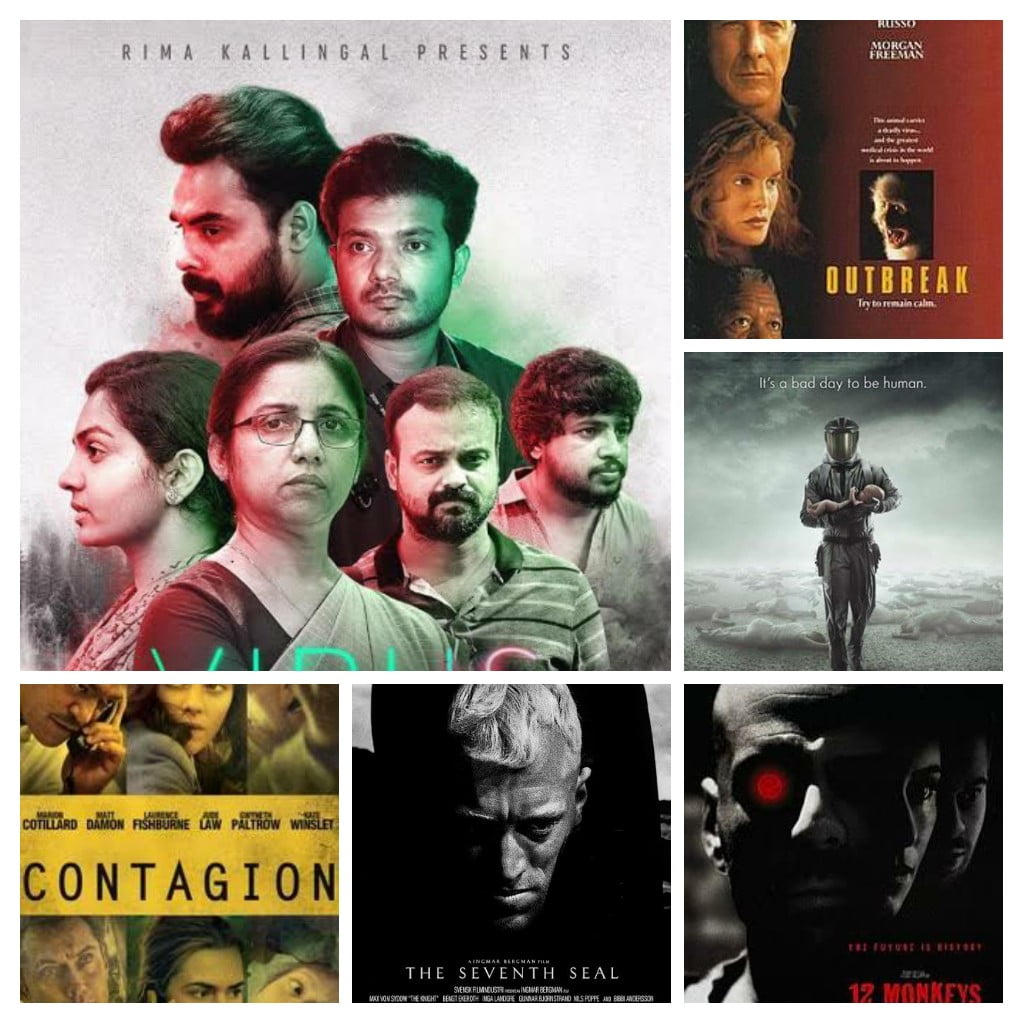 The Coronavirus or COVID-19+ scare has pushed the entire world into a virtual lockdown and forced people to isolate themselves at homes. As with other apocalyptic scenarios, viral outbreaks and the chaos that follows has already been predicted in movies with some degree of accuracy. The most common type of film is obviously about zombies which are spread across genres. We have left those out because it merits a whole article (or even a book) itself. So here are some of the best movies where viral outbreaks or epidemics are at least part of the main plot (in no particular order). 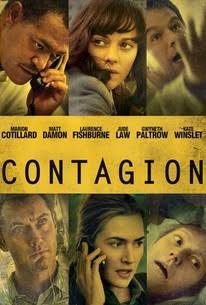 This is the film that most resonates with the global news today and has spiked up in Google searches. It features an ensemble cast and presents a very realistic portrayal of the collapse in the social order and how the government and scientists tackle the problem. 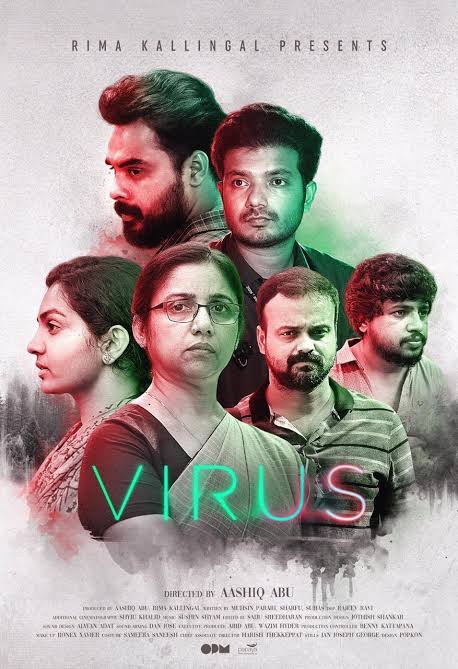 One of the hits from last year’s Malayalam cinema, Virus avoids as much melodrama as possible even though it is about a recent real tragedy (the Nipah outbreak). The scientific, detective type approach to solving the crisis is refreshing to watch and makes you respect Government bureaucracy which usually takes a beating. 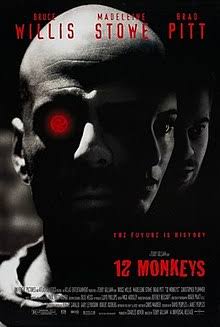 Inspired from a French short film, Terry Gilliam’s masterpiece is a cult hit. The movie is as much about free will and destiny as it is about the ramifications of a deadly virus attack. Brad Pitt won a Golden Globe too. 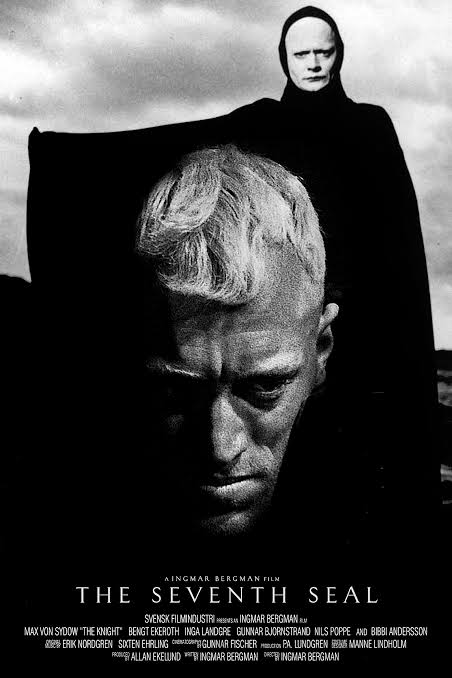 Regarded as one of the greatest movies of all time, Ingmar Bergman’s classic is an allegorical take on faith in God and humanity in the worst of times. It is set during the Black Death of the 14th century and the movie the recently departed Max Von Sydow will be most remembered for.

An alien virus wreaks havoc as it wipes out almost an entire town in New Mexico. The film is remembered for its set design (an Oscar nomination) which closely resembles Kubrick’s 2001. The solution they find for the virus is a bit bizarre but for the 1970s the movie stands well on its ground for the innovative plot. 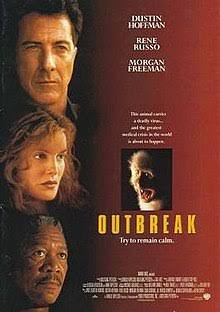 A deadly Ebola-like virus infects California as a team of doctors and scientists and the military try to find its source and contain it. It’s typical of the American disaster movies where it’s part thriller and part chaotic entertainment.