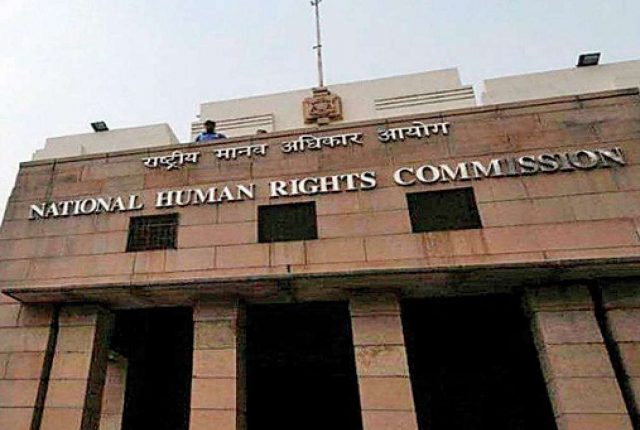 Bhubaneswar: The National Human Rights Commission (NHRC) has sought an action taken report (ATR) from the authorities in Odisha over a surgery performed on a 17-year-old accident victim under torch light in Nabarangpur district.

The Commission’s move came on a petition filed by rights activist Radhakanta Tripathy stating that Milan Gaine of Nakatichmoda DNK village died as he could not be given oxygen during an operation at Raighar hospital due to lack of power supply and absence of either a generator or an inverter.

As per the petitioner, Milan had gone to his maternal uncle Goutam Sarkar’s home at Powerbela-1 under Raighar block. He along with his uncle’s son and another friend had gone to attend a festival at nearby Biraput village in a motorcycle. On the way, they met with an accident and were rushed to the Raighar hospital. Milan’s condition was critical and a surgery was needed to save his life.

However, there was no power supply at that time and the hospital had no power backup. The doctors conducted a surgery on Milan under torch light, but he could not be given oxygen due to absence of power supply. He passed away during the operation.

The petitioner urged the commission to enlarge and ensure right to health from all standpoints, norms and parameters as such casual approach of the government and the hospital authorities posed serious questions of violation of human rights.

The petitioner also sought preventive action by ensuring uninterrupted power supply to all hospitals across the state and compensation to the family of the deceased.