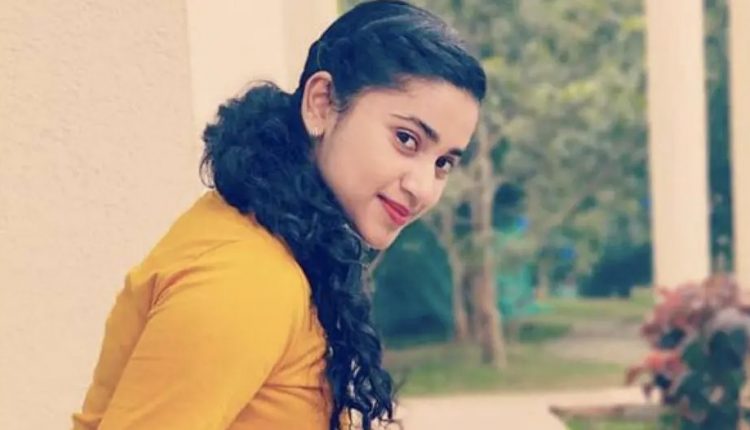 Bhubaneswar: The family of software engineer Sweta Utkal Kumari, who was found hanging in a rented apartment at Sailashree Vihar, has blamed her alleged boyfriend Soumyajeet Mohapatra for her death.

Sweta and Soumyajeet met in 2018 while working with an IT major in Bhubaneswar. “It was a one-sided love affair and Soumyajeet threatened to end his life if my sister did not reciprocate. This is how the relationship started. We came to know about it after one and a half years,” the deceased’s brother said.

After quitting his job to pursue MBA, he started extorting money from Sweta, they alleged, demanding a detailed probe and strict action against the culprit.

While a case has been registered under Section 306 (abetment of suicide) of the IPC, police are likely to question Soumyajeet, who hails from Sambalpur and works with a private company in the city.

His name was also found mentioned in the diary seized after the apartment in which Sweta had purportedly written that she was in a relationship with him.

A native of Bhadark, she was working as a Technology Analyst with a private IT company in the city. It was earlier suspected that she might have ended her life over a failed love affair.

Here’s How Much Virus A COVID-Positive Person Exhales