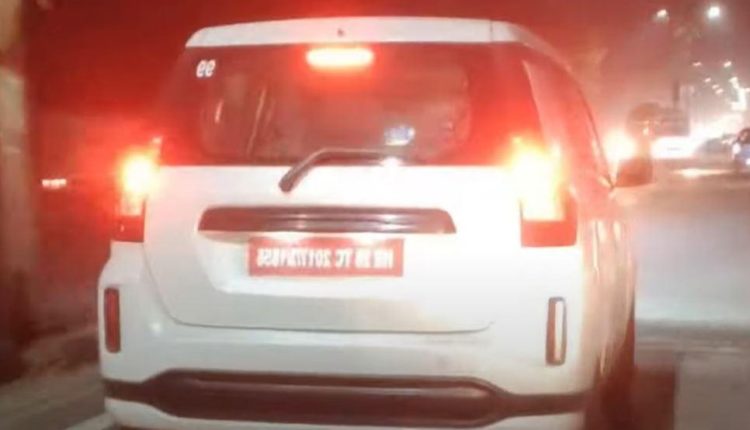 A redesigned Maruti WagonR with a Toyota badge was spotted being tested in Gurgaon a few days back. Now, it has been confirmed that it is an electric car, evident from the fact that an exhaust pipe is nowhere to be seen.

The re-badged car has minimal vents and grilles, further suggesting that it could be powered with an electric powertrain.

Coming to design, it has smoked tail lamps and reworked headlights as well as slimmer grilles at the front.

Maruti had, in 2018, tested 50 electric prototypes of the WagonR. Those had a 72 V electric motor paired with a 10-25 kWh lithium battery.

It is also speculated that the EV could be named Toyota Hyryder.