Traffic On Bhubaneswar-Cuttack Route To Be Diverted For 3 Months 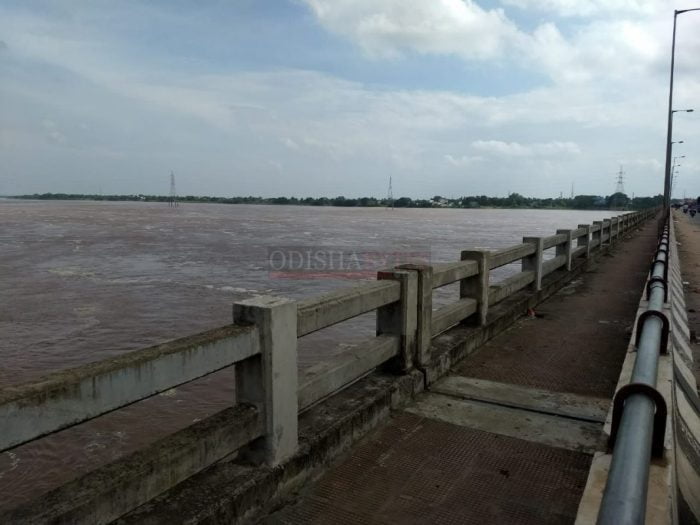 Bhubaneswar: The Commissionerate Police on Tuesday announced diversion of traffic on Kathjodi river for three months.

In a notification, the Commissionerate Police stated that NHAI/SJEPL will carry out urgent repair works on Kathajodi LHS bridge for a period of 90 days from November 4.

In order to facilitate the repair works for the benefit of the commuters, it has been decided to divert the vehicles for smooth flow of traffic on the bridge on National Highway 16 and the approach roads for safety of the commuters.

As per the notification, all vehicles going from Bhubaneswar towards Cuttack on NH-16 will not ply on the Kathajodi bridge (LHS) and will be diverted at Gopalapur Tareni Temple Chhak towards middle of the bridge. The vehicles intending to go to Jagatpur and Chandikhol will also not avail the city road and take left turn near Manimandir overbridge and move on Madhupatna fly-over bridge.