Traffic Violations: When Enforcement Agencies Found Themselves On Wrong Side Of Law In Odisha 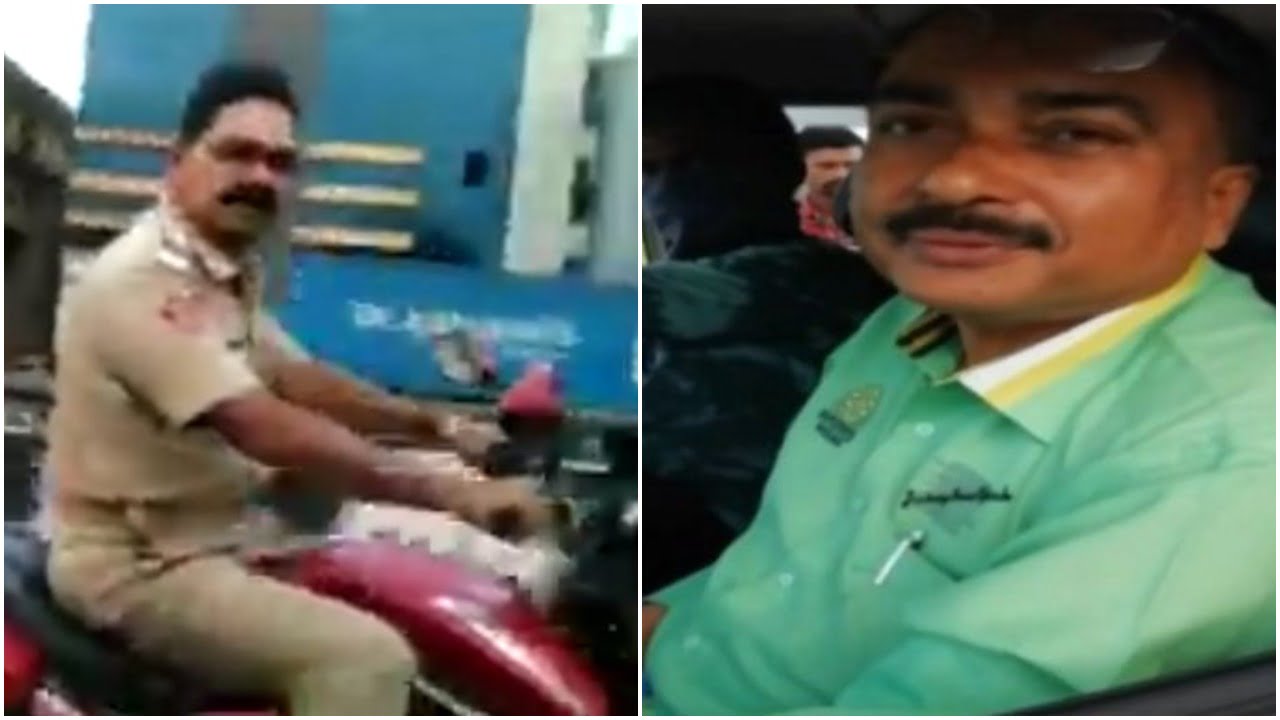 Berhampur/Bhubaneswar: The enforcement agencies are also feeling the heat of the stricter traffic norms following implementation of the amended Motor Vehicle Act, 2019, with public recording violations by them and posting them on social media.

Additional RTO Santanu Parida found himself in a soup when locals at Chattrapur confronted him for not wearing the seat belt while returning after conducting inspection of vehicles on National Highway-16.

The driver of the vehicle too hadn’t put on the seat belt.

While the official claimed that he hadn’t put the seat belt on since the vehicle was standing, the people were in no mood to buy his argument and recorded the incident on their mobile phone and made it viral.

However, this was not the first instance as several other videos are doing the rounds on social media.

A few days after the Act came into force, a video of a speeding PCR vehicle with doors dangerously open went viral. It was shot somewhere in Bhubaneswar.

In Cuttack, a cop was filmed driving a motorcycle without helmet near Link Road.

A couple of days back, Bhubaneswar witnessed violent protests after people intercepted three official vehicle – a PCR van, a MO bus, and a BMC van – and asked them to produce registration and pollution certificates.

A day later, police was on the street distributing chocolates, flower bouquet and leaflets among soothe the anger. On the every day, BJD MLA was fined Rs 500 for illegal parking.